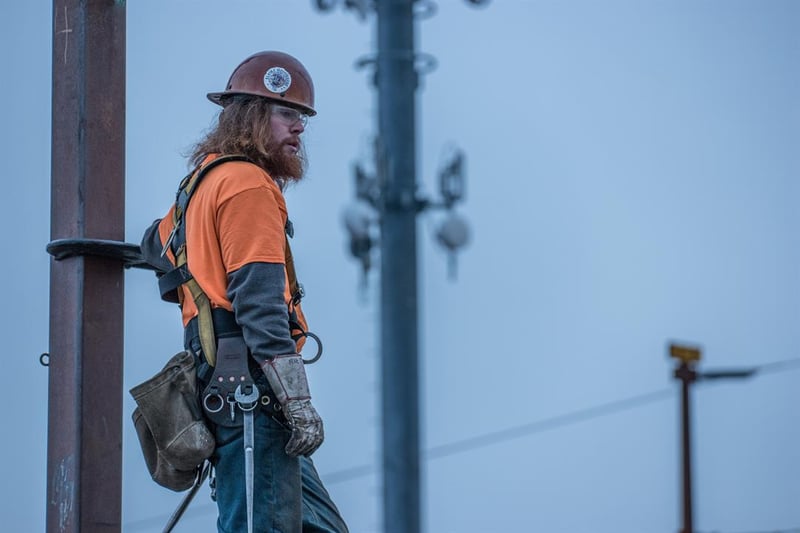 One story came from a man in Ketchikan, who saw the segment and his daughter, who called Peck, to tell her if she had known that there was training for aviation technology, she wouldn’t have sent her son out of state.

According to Ashleigh Russell, an administrative assistant with APICC, most of the traffic coming through the organization comes after the segment airs. The most popular segment was where Daybreak showcased Iron Workers.