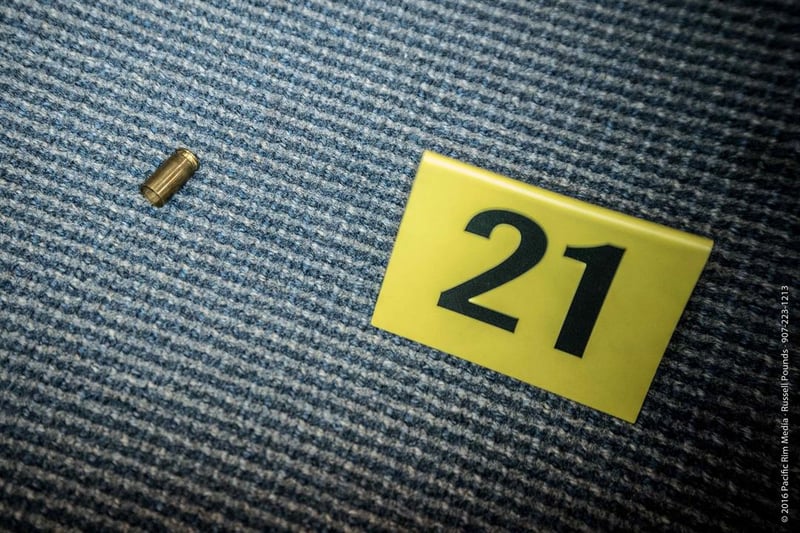 Careers in public safety consist on much more than a badge and gun, as Daybreak learned Wednesday.

Jobs include criminal justice technicians, police dispatchers, officers with the Department of Corrections and crime scene investigators, just to name a few.

If you’re looking at a career in public safety, you’ll need to be flexible, open-minded and take great notes, according to Teena Calkin, a former police officer and instructor at the King Career Center.

She said it’s important to be aware of your body language, because how you approach someone determines how they react to you.