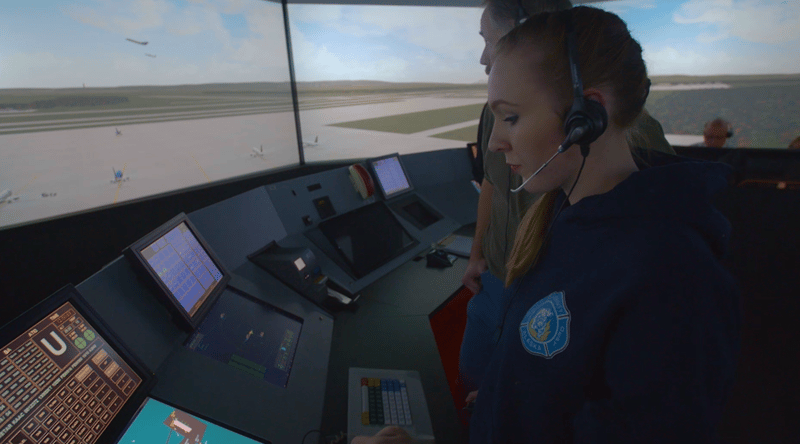 A career as an air traffic controller comes with high stakes and potentially high wages. According to the Alaska Department of Labor it is one of the top jobs in the state, and is projected to grow.

“The FAA is trying, nationwide, to hire between 1,300 and 1,700 controllers a year,” said Duane McQuillin, a training manager with Federal Aviation Administration.

He added that the facility he works at is looking to have 115 air traffic controllers on site. They currently have 70.

The Department of Labor reported that the median salary of an air traffic controller is around $104,000 a year, plus a cost of living adjustment of 25%. That brings the yearly income up to about $115,000.

The University of Alaska Anchorage is a good place to start on the path to becoming a controller. The Alaska Process Industry Careers Consortium and FAA website can also help with resources to get started.

McQuillin noted that for someone to be considered they would have to be United States citizen and pass various psychological and physical tests.