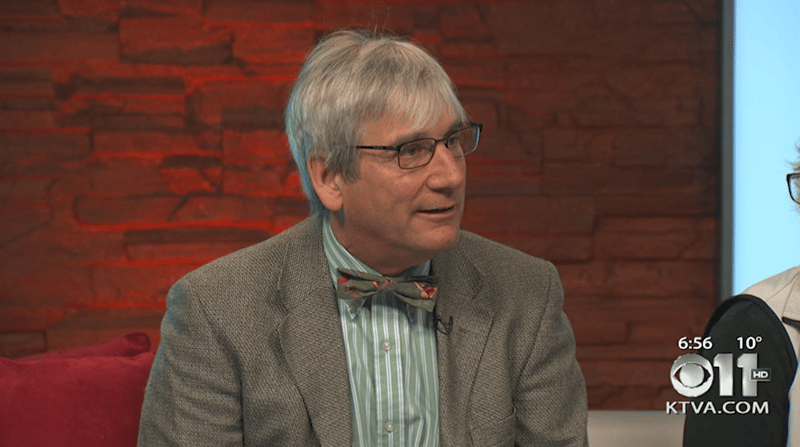 In the face of an economic downturn in Alaska, some may be wondering if there are jobs to be had.

Wednesday, state labor economist Neal Fried said “fear not.” While the state is still losing jobs at a rate currently higher than the national average, turnover rate works to its advantage. Many who have lost their jobs in oil, construction or even retail leave Alaska. There are also fewer people coming in looking for employment. It potentially means more opportunities for job seekers.

“You shouldn’t be discouraged,” Fried said. “You hear the word ‘recession’ thrown around, which means the job market is more competitive but there’s still definitely action in the job market. Employers are hiring people. There is turnover in that job market. It’s just, you know, it’s just a little more difficult right now.”

Watch the video above to find out which industry is perking up in Alaska.