At least one person has died and 10 were injured when a van plowed into a crowd gathered outside a London mosque after prayers just after midnight on Monday.

Prime Minister Theresa May called the attack "every bit as si 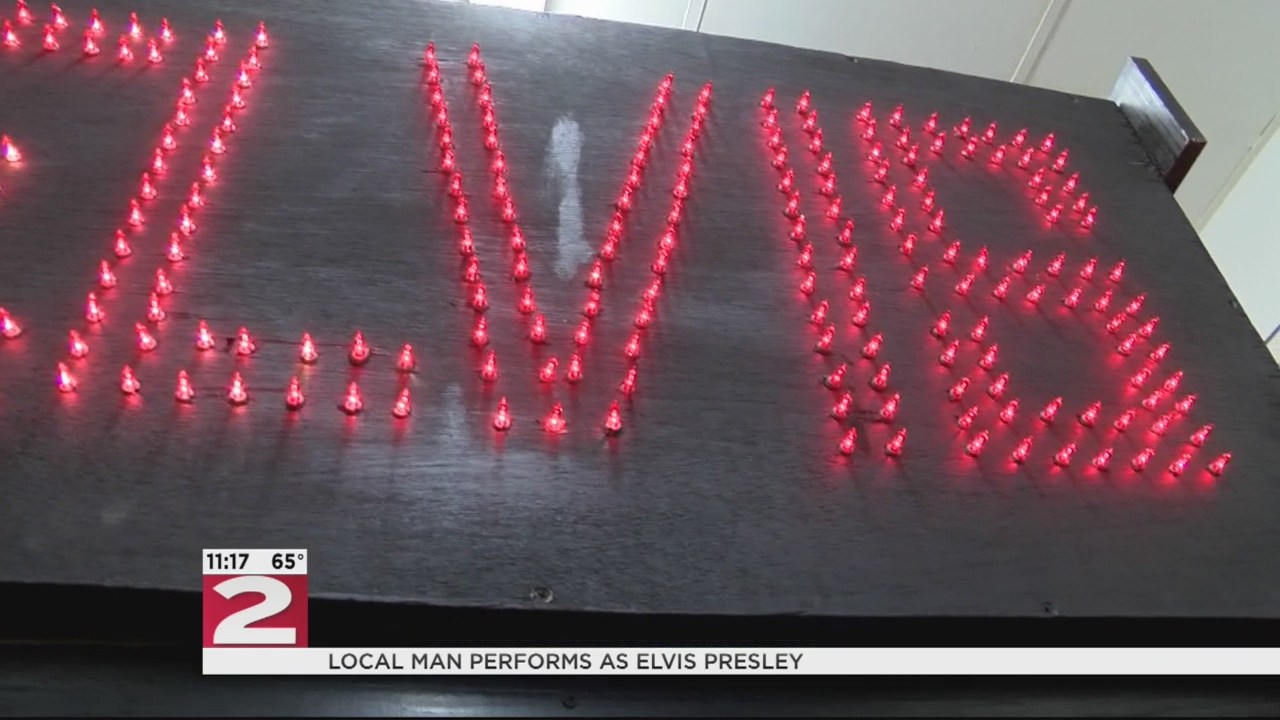 ckening as those have come before" and said "evil of this kind will never succeed," after holding an emergency meeting to coordinate the government's response at 10 Downing Street.

The Metropolitan Police called it a "terrorist attack" and said an investigation was being carried out by the Counter Terrorism Command. “This was an attack on London and all Londoners and we should all stand together against extremists whatever their cause," Neil Basu, Senior National Coordinator for Counter Terrorism, said.

Some witnesses said there were a total of three "attackers," but police said they arrested a 48-year-old man at the scene on suspicion of attempted murder and that no other suspects had been identified.

"From what we are seeing and from what witnesses have reported to us there was nobody else in the van and it appears at this time that this attacker attacked alone," Basu said.

Two people were treated at the scene and eight were transferred to three London hospitals, according to London Ambulance Service Deputy Director of Operations, Kevin Bate.

The incident happened in Finsbury Park in the north of London, in Seven Sisters Road, according to officials.

May will chair an emergency meeting on Monday morning to coordinate the government's response.

The Muslim Council of Britain called the incident a "terror attack" and the "most violent manifestation" of Islamophobia.

Eyewitnesses interviewed by ABC News said people were gathered outside the mosque after prayers tending to an old man who was having a heart attack when the van drove into them. There were men, old men and women, no children.