FRANKLYWNOW - US to increase number of immigrants targeted for deportation

US to increase number of immigrants targeted for deportation 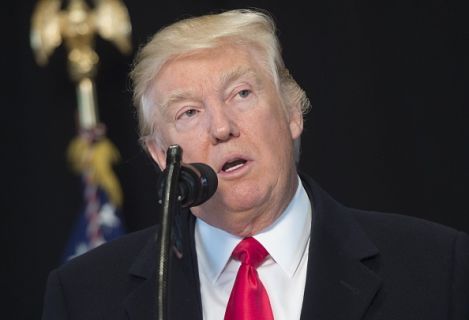 The Homeland Security Department is greatly expanding the number of people living in the U.S. illegally who are considered a deportation priority.

The new guidelines under President Donald Trump call for the deportation of any individuals in the country illegally if they are convicted, charged or suspected of a crime, which could include traffic infractions.

The new guidelines also called to send some immigrants caught crossing the Mexican border illegally back to Mexico, regardless of where they are from.