You’re my friends now. We’re having soft tacos later. Yeah but I don’t know how to make myself go there. Maybe it might never happen again. AAAAAAAHHHHHHHHH! Put a little fence around it! Ralph Waldo Pickle Chips! I don’t know him. Pony Lords, jump for yo 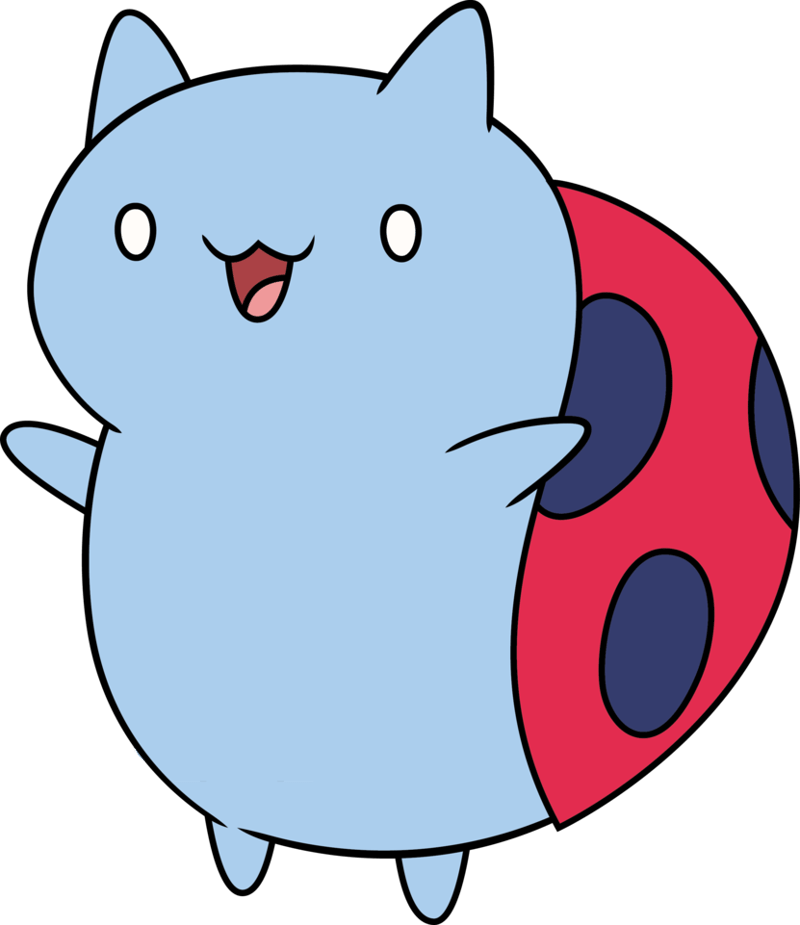 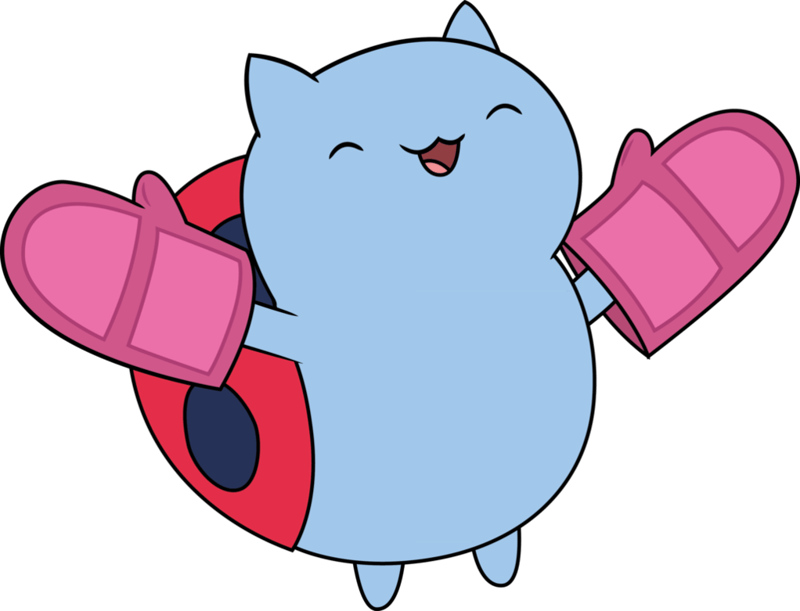 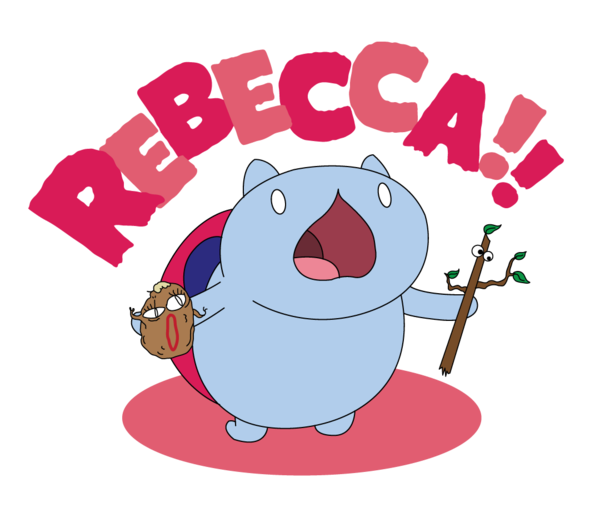 Catbug may be about 10 years old, and has a very sweet and childlike personality. Catbug's personality also makes him seem simpler and more carefree, like in the episode "Gas-Powered Stick," where he was seen talking to a spider, and in the episode "Catbug" when Danny yelled to drop the sugar peas, and he cheerfully did so. This simple attitude is also shown when he suggests throwing a blanket over the tainted gifts to stop them from growing in the same episode. Like most children, he is very kind and eager to make friends and interact with people, but can still fail to grasp the consequences of his actions as seen by his beheading of Jelly Kid, though this may be in part due to his nature as an animal. On that subject, Catbug has shown to have a darker side, proven by the fact that he murdered Jelly Kid for no foreseeable reason and then showed no remorse. Beth described such a thing as part of his badass animal instincts. In the Catbug mini-episode he is shown to keep a dead rat as a plaything in much the same way a cat would play with its prey.  During the episode "Hamster Priest" an alternate Catbug is shown to be the tyrannical despot of another dimension.

Catbug is a mixture of a blue cat and a ladybug. He has a head of a cat, white eyes and no nose. He has a round, chubby body with small legs and no tail. He has red elytra (wing-covers) with six black spots like a ladybug and four translucent wings.

Catbug is thought to be Impossibear's companion, though Impossibear is sometimes mean to Catbug, as when he smacked him with the Gas-powered stick. However, such a thing could be a rare occurrence since Impossibear has not been seen acting mean to Catbug since. In Jelly Kid Forever Impossibear is impressed when Catbug kills Jelly Kid, saying, "Catbug, you a cold-blooded dickens!" In Catbug's Away Team he was shown to be jealous of Catbug's leadership and tried to disrupt his authority.

Catbug is Wallow's pet and lives with the Bravest Warriors in their hideout. The Warriors are very fond of and grateful to Catbug. Without Catbug, they would never be able to communicate with their parents.