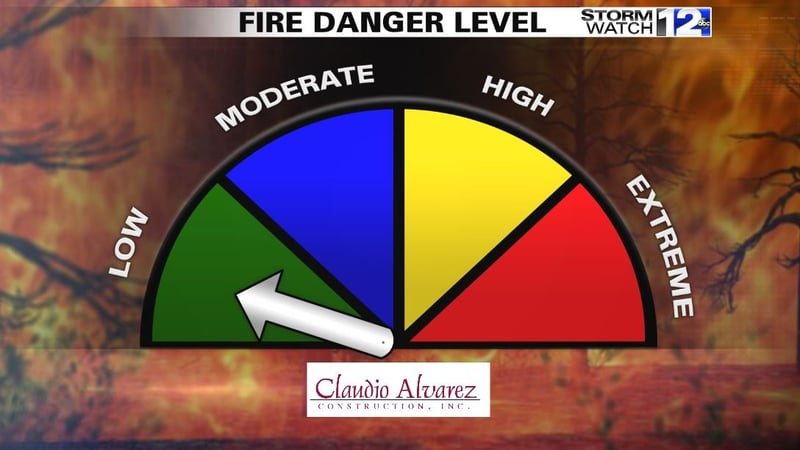 ODF says that dry conditions by the weekend could still pose a risk, however, rain is expected to return again next week.

The fire prevention regulations put into effect on June 30 have been modified to the following:

• No debris burning, this includes piles and debris burned in burn barrels;

In addition to the modified public use restrictions, under state law, the use of tracer ammunition, exploding targets and sky lanterns is prohibited as long as fire season remains.