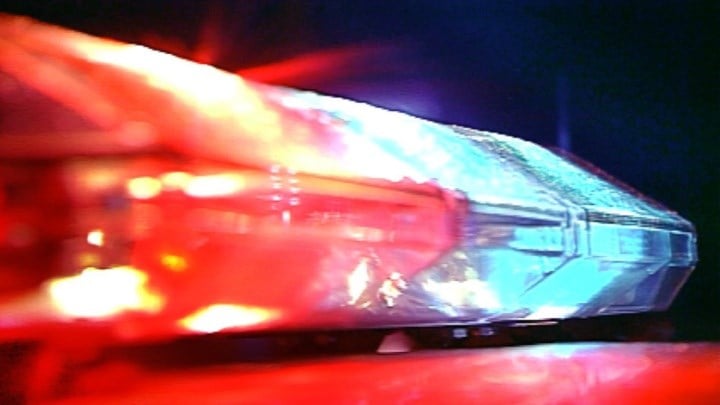 CHESTER, Ill. (AP) - Services are planned for a southern Illinois police officer killed during a chase.

The Belleville News-Democrat reports (http://bit.ly/2efAF3u ) the Chester High School gymnasium will be the setting for the Thursday funeral of 22-year-old James Brockmeyer of the Chester Police Department. A visitation Wednesday also will be at the high school. Brockmeyer was a 2012 graduate there.

He died Friday night after his squad car left the roadway and flipped in Randolph County.

Brockmeyer joined the police force 10 months ago. He also was a volunteer firefighter for three years.

Authorities are still seeking the driver of the other vehicle involved in the chase - 34-year-old Jason Michael Stoker of Chester. A warrant has been issued for his arrest on a charge of aggravated fleeing and eluding police.