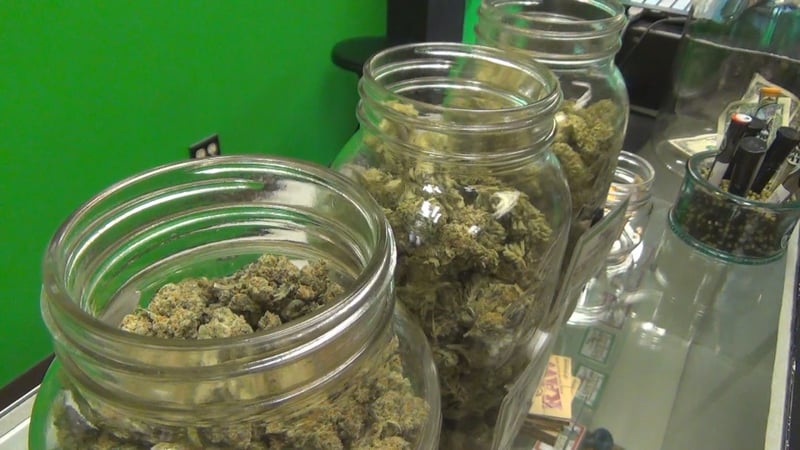 Dozens of cities and counties from tiny Blue Lake in the heart of Northern California's pot-growing mecca to National City near the Mexico border have either imposed or are contemplating tough restrictions on recreational marijuana sales and cultivation.

Local governments can't prohibit people 21 and older from having up to six marijuana plants for personal use and possessing up to an ounce of pot.

San Jose City Council members said they passed the temporary ban to give city officials time to develop regulations for sales and farming.