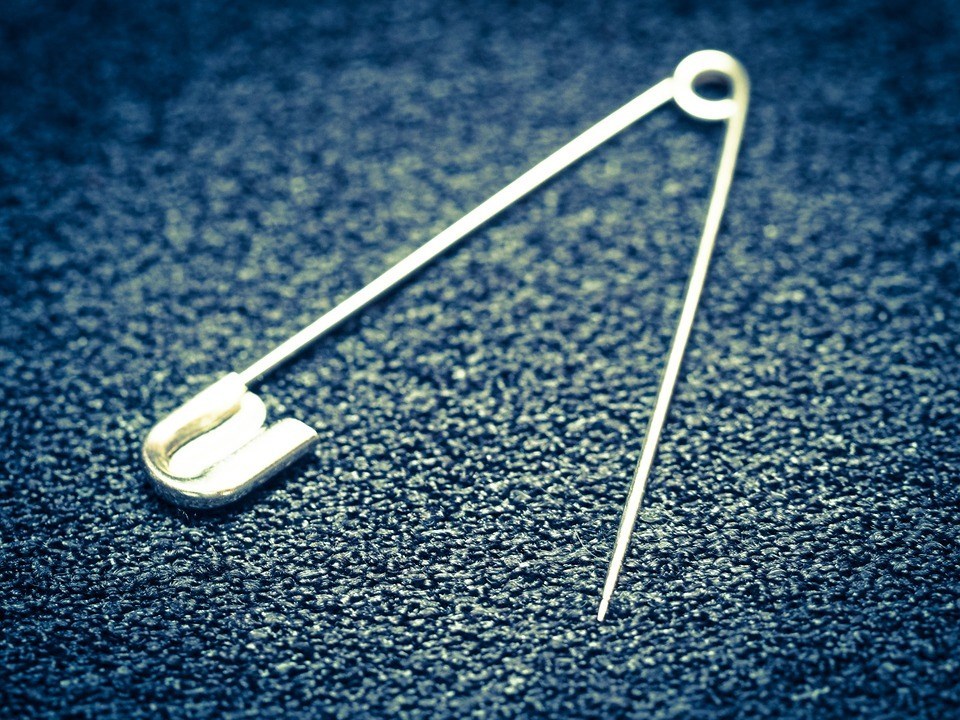 In a statement, the district says it could be construed as a political statement and could be a disruption in the classroom. The safety pin has emerged as a statement following the election of Donald Trump as the country's 45th president.  The pin is a symbol of solidarity with minorities, refugees and immigrants.

"Recent events require us to remind our employees of their rights and responsibilities.  As a staff member, you do not give up your first amendment right to free-speech on matters of public concern. However, your communication inside the classroom on school time is considered speech on behalf of the school district and there is a limitation on that speech.

Further, the use of district owned devices and accounts is strictly forbidden for anything other than District business.  If you have questions regarding appropriate use, please see BOE policies IIBF and GAT.

NEA-SM and the Board of Education are committed to the safety of every student.  Thank you in advance for your careful review of this statement and for working with all students of the Shawnee Mission community.”

"That doesn’t sever anybody’s ability to be active politically outside of school, away from students," he said. "But let’s not have the controversy inside of school because it is causing disruption."

Hinson said Confederate flags have been reported following the election and the district's reaction was the same.

After the district issued the statement on Monday, the ACLU has entered the controversy and placed the district on notice.

They have threatened to file a lawsuit against the district.