FRANKLYWNOW - Man Falls Out of Boat After Hit by Wave

Man Falls Out of Boat After Hit by Wave 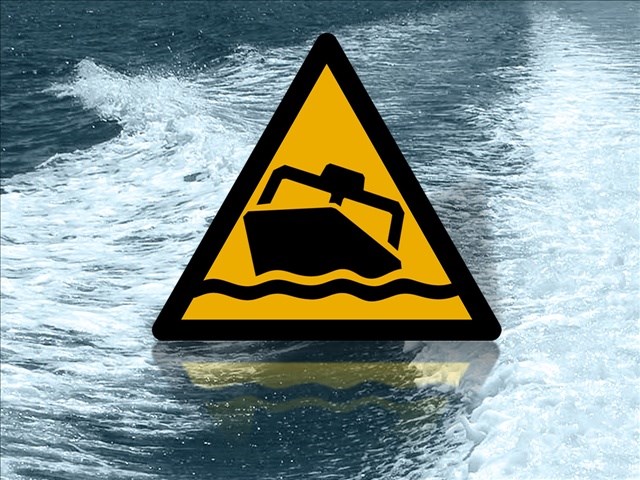 GOLD BEACH, Ore. -- The Curry County Sheriff’s Office says that a boat almost capsized on the Rogue River Bar, tossing one of the passengers into the water. Deputies responded to a 911 call on Wednesday at 12:05 p.m.

The owner of the boat, 61-year old Rick Wier, and his two passengers were heading out to sea to go fishing when a breaking wave hit the boat, rolling the boat over on its side, almost capsizing it.

Wier’s passenger, 74-year-old Charles Pearson, was tossed out of the boat when it was hit by the large breaking wave. Wier and another passenger were able to throw Pearson a line and eventually they were able to get him back into the boat.

The Sheriff's Office says Marine deputies were able to get Pearson onto the Sheriff’s boat and took him to the Port docks where Cal Or life flight Ambulance crew were waiting. Pearson was attended to by the ambulance crew but refused medical treatment.