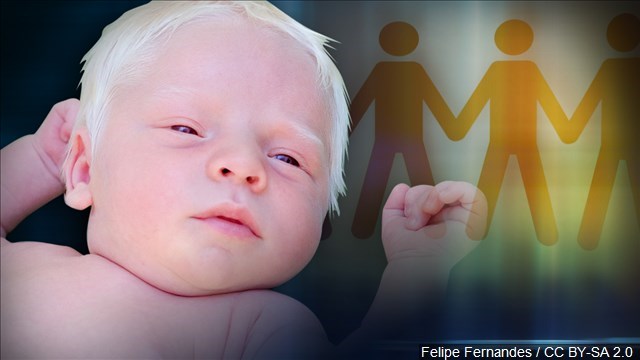 Last week, President Obama signed into law the "Bathrooms Accessible in Every Situation Act"-- also known as the "Babies Act".

It requires that both men's and women's restrooms in federal buildings have baby changing tables.

The new law had both bi-partisan support and some star power behind it.

That includes actor Ashton Kutcher, who lobbied for that kind of legislation.
`
The U.S. Representative who introduced the law says it will affect social security offices, post office buildings and federal courthouses, among other places.