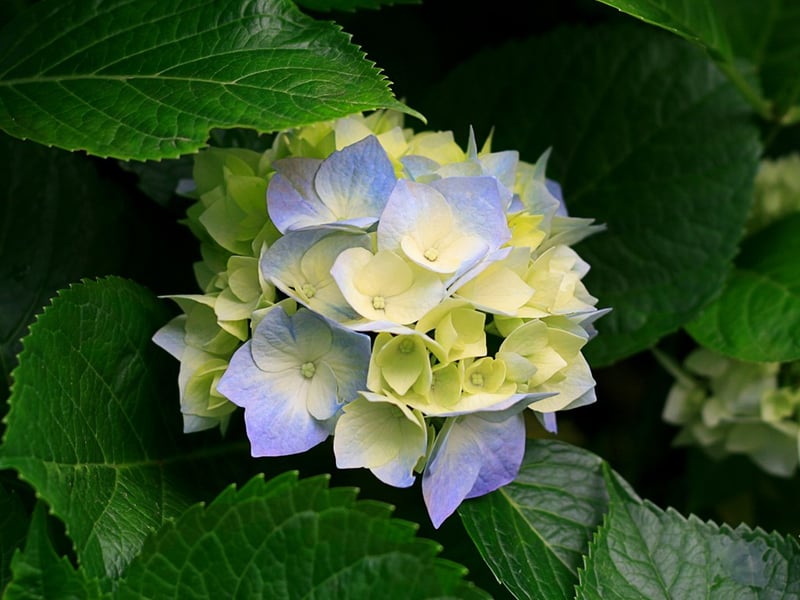 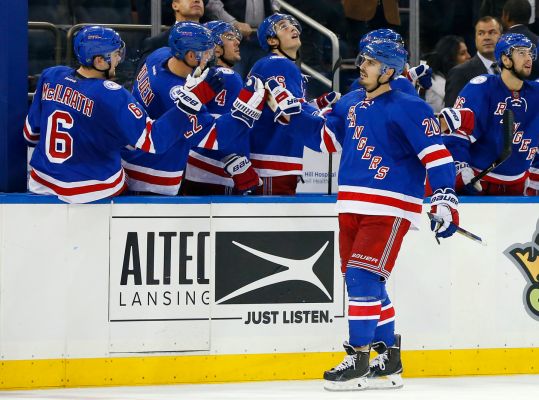 This is the image caption
Disney World, FL -

This is all in caps

ºA Mercer County family is searching for a stolen pickup that was driven right off the lot of a repair shop.

While the family admits the truck isn't worth much in cash, they say its sentimental value is priceless.

The truck belonged to Scott Logdon, and his son's mission is to fix the truck and get it back on the road in his dad's memory.

Scott Logdon was diagnosed with leukemia in 2012.

A bone marrow transplant helped lead to remission. Scott was True Blue, but he even attended the 2015 Final Four with his Wisconsin donor.

But the cancer returned that summer, and he died in September 2015.

While his wife and four children grieved, Scott's pickup sat idle in the driveway. His son, Austin, stepped up and got to work to fix it.

"So I got a job working on weekends, I would have a little of extra money toward fixing up the truck so I could get it done a little sooner," said Logdon.

But last week, that truck Austin took so much pride in, was stolen from P&H Repair in Harrodsburg. The family is desperate to find it.

"That truck has a lot of sentimental value because it was my dad's truck. He liked that truck. He said it made him feel more like a man, driving that truck," said Logdon.

Austin said there's no truck bed on the 1995 Dodge pickup right now, which he hopes will help identify it.

He planned to drive it to college next year and to bring attention to the disease.

"It's gonna be orange and black. It's gonna have an orange leukemia ribbon. It's gonna help raise awareness for others too that have leukemia," said Logdon. "That way, some people wouldn't have to go through what I went through with my dad."