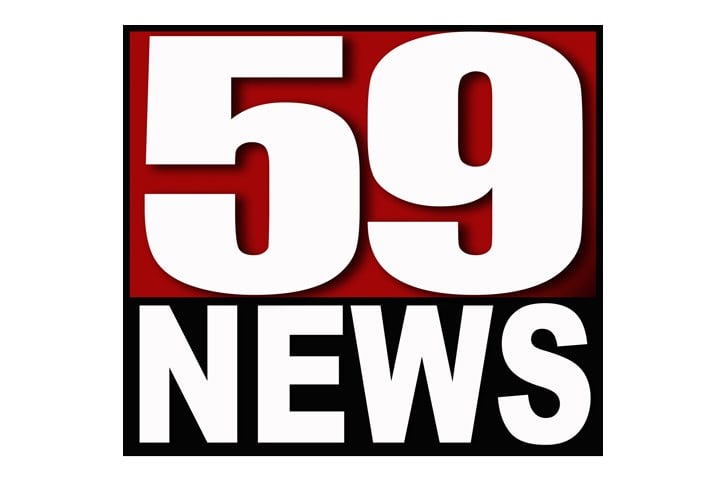 The move came after Obama met with her rival, Sen. Bernie Sanders.

Sanders said he would work with Clinton to stop Donald Trump.

In his endorsement, Obama said: "I don't think there's ever been someone so qualified to hold this office."