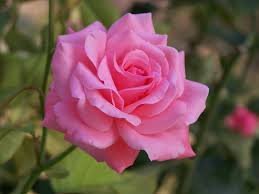 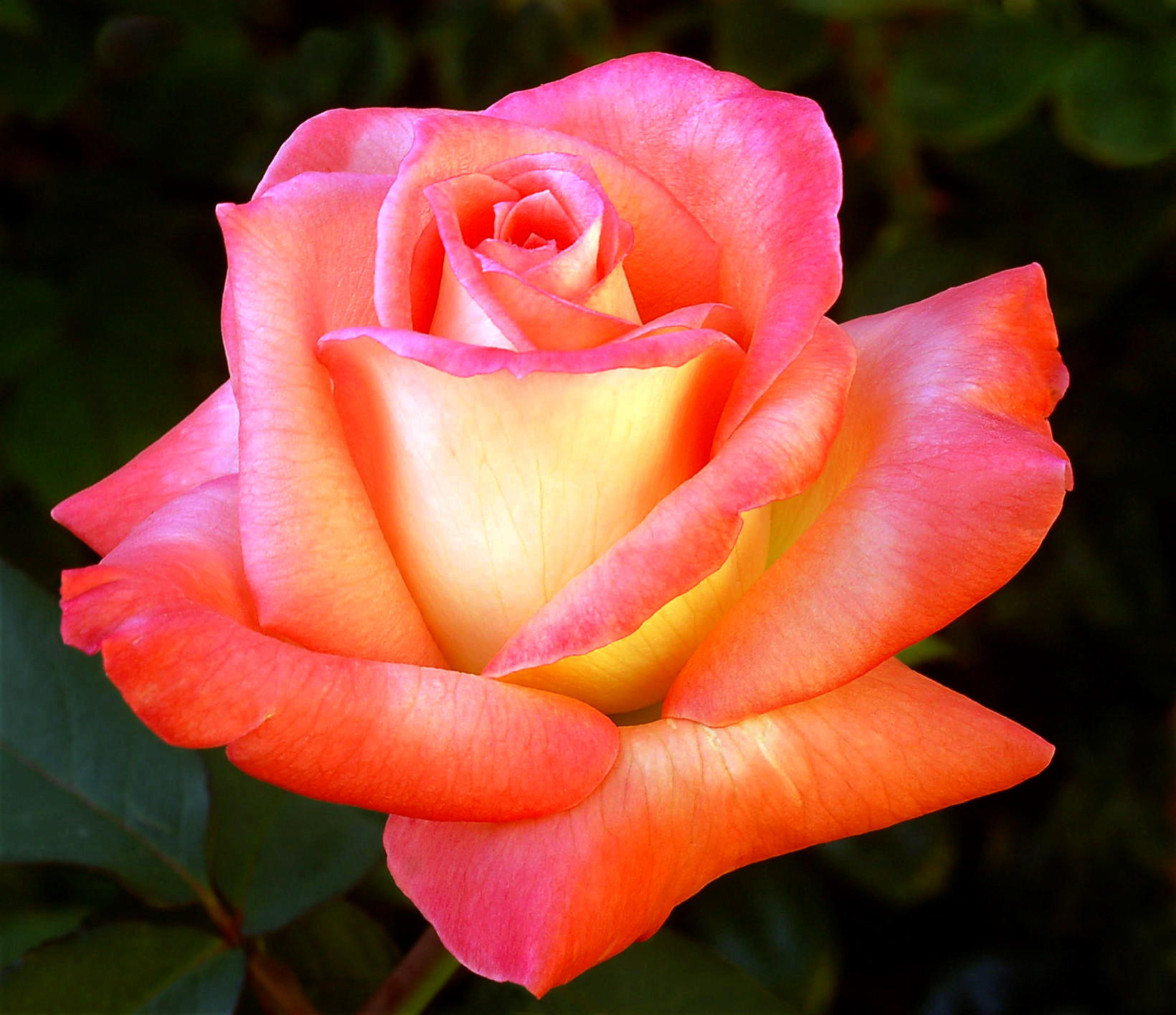 In a garden filled with bushes, out from between a load of grass and weeds, there appeared, as if from nowhere, a white rose. It was as white as driven snow, its petals looked like velvet, and the morning dew shone from its leaves like resplendent crystals. The flower couldn’t see herself, so she had no idea how pretty she was. And so it was that she spent the few days of her life, until wilting set on, without knowing that all around her were amazed by her and her perfection: her perfume, the softness of her petals, her elegance. She didn’t realise that everyone who saw her spoke well of her. The weeds that surrounded her were fascinated by her beauty, and lived in a state of enchantment at her aroma and appearance.