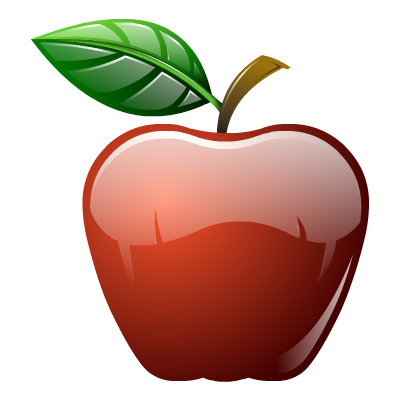 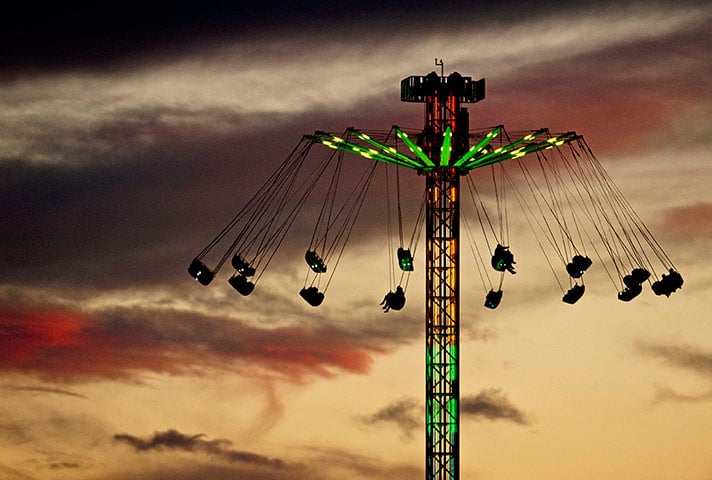 (CNN) -- An "unusual" uptick in the size and scale of Russian aircraft flying throughout European airspace in recent days has raised alarm bells for NATO officials that come amid other provocations already rattling the West.

Multiple groups of Russian military bomber and tanker aircraft, flying under the guise of military maneuvers, were detected and monitored over sections of the Baltic Sea, North Sea and Black Sea on Tuesday and Wednesday.

Those flights represented an "unusual level of air activity over European airspace," according to a press release from NATO.

Adding to the concern -- none of the Russian aircraft filed customary flight plans or maintained radio contact with civilian aviation authorities or used any of their onboard transponders.

That concern was echoed by a U.S. official speaking with CNN who noted that none of any recent interactions between U.S. and Russian aircraft have proved problematic to this point.

NATO said that in a 24-hour period ending late Wednesday, there were more than 19 instances of Russian aircraft in European airspace.

According to NATO, Norwegian F-16s were scrambled and intercepted eight Russian aircraft flying over the North Sea. While some of the aircraft turned back toward Russia, two Tu-95 Bear H Russian bombers continued their flight, and were identified and intercepted by F-16s from Portugal.

British fighters were also scrambled in response as the two Russian planes continued their flight westward over the Atlantic Ocean.

NATO said the two Russian planes subsequently resumed a flight path back toward Russia but said those two planes were still airborne at the time of the press release.

A NATO official tells CNN the alliance believes the recent flights are a possible prelude to unannounced Russian air exercises.

But while officials have noted a near-constant pattern of Russian military flights throughout NATO airspace over the past weeks, officials observed there has been little provocative behavior -- like buzzing or rollovers -- by Russian pilots in their encounters with NATO aircraft.

The latest incidents also come at a time when international calls for Russia to de-escalate some of its actions beyond its borders do not appear to be taking hold.

Russia's continued support for separatist rebels in eastern Ukraine, along with plans to recognize a controversial election by the rebels next month are likely to keep the sanctions by the EU and the United States in place against Russia for the time being.

And a reported hack of an unclassified computer network used by the White House and is believed to have originated from Russia according to two U.S. officials with knowledge of the breach.