FRANKLYWNOW - Giants 'Rout in Philly is hard to Understand

Giants 'Rout in Philly is hard to Understand 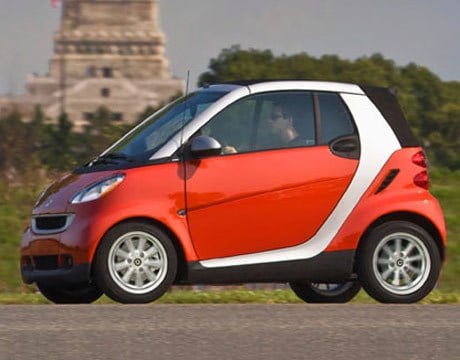 Tom Coughlin said it himself Friday: "Talk is cheap; play the game.''

So the Eagles did Sunday night, far, far better than Coughlin's Giants did, resulting in a 27-0 rout that rendered a week of relatively mild trash talk moot and left the visitors in a precarious position in the NFC East race.

That position grew even more precarious with 9:35 remaining in the third quarter when receiver Victor Cruz was carted off Lincoln Financial Field in tears with a torn patellar tendon in his right knee, ending his season.

It made an awful night worse for the Giants, ensuring ripple effects that will last well beyond one bad loss.

"It still baffles me,'' safety Antrel Rolle said. "I have no rhyme or reason why.''

Other than Cruz's injury, the worst problem among many for the Giants was anticipated in an animated video the Eagles themselves posted this past week.

It featured cartoon versions of Eagles defenders approaching Giants quarterback Eli Manning in the dark, saying, "We're coming to get you, Eli.''

The real-life Eagles did just that come game time, harassing Manning, whose line did precious little to protect him. Giants quarterbacks were sacked a total of eight times.

"We had way too many penalties and way too many hits on the QBs,'' tackle Will Beatty said. "All you have to do is keep [Manning] upright and you know what he can do. And we showed we can do it in previous games . . . Just way too much bad stuff out there.''