FRANKLYWNOW - Should we fear an Ebola outbreak in the US?

Should we fear an Ebola outbreak in the US? 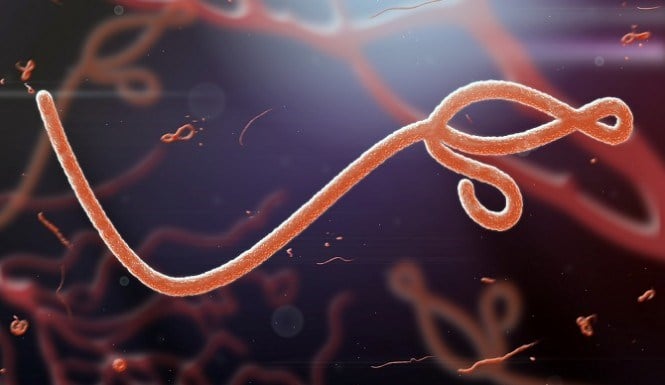 That is the question on the minds of many Americans after these recent weeks.  We witnessed the first patient to be treated in the US in Dallas, TX at the end of September.  A few weeks later, a nurse that treated the first patient is diagnosed as having the same virus was admitted to a Hospital in Atlanta.  The nurse was cleared as being negative for Ebola when she was checked, only to be examined again and tested positive. The question that may be lingering in everyone's mind is who is conducting these examinations? The better question is how long does it take after initial contact does the virus become detectable?  The CDC is saying that they are able to test if someone is infected with the virus, but if the patient is examined too soon, does that mean that they will be cleared for travel and further spread the disease?