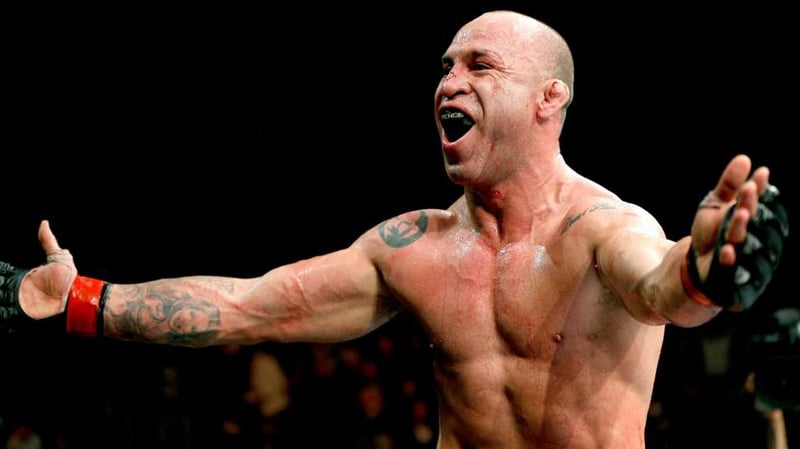 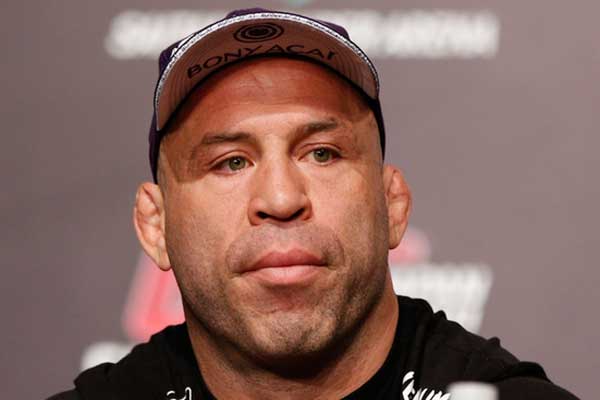 The Nevada Athletic Commission finally passed judgment on former UFC fighter Wanderlei Silva on Tuesday, hammering the recently retired competitor with a lifetime ban from fighting in Nevada along with a $70,000 fine for the infraction.

Silva was not present at the commission hearing nor was he on the phone to respond to the allegations. In May, Silva skipped out on a commission-sponsored drug test when he was scheduled to fight Chael Sonnen at UFC 175 in Las Vegas.

Silva later admitted to skipping out on the test as well as taking diuretics, which would have resulted in a positive result if he would have taken the test. Diuretics by commission law are a banned substance and Silva knew he was going to test positive.

Because he ran from the test, the commission was looking for the stiffest penalty possible for his actions. As a result, Silva received a lifetime ban from fighting in Nevada in a unanimous vote from the Nevada Athletic Commission.