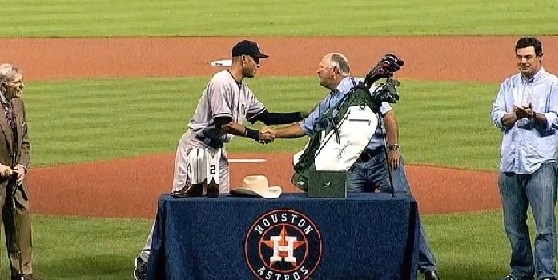 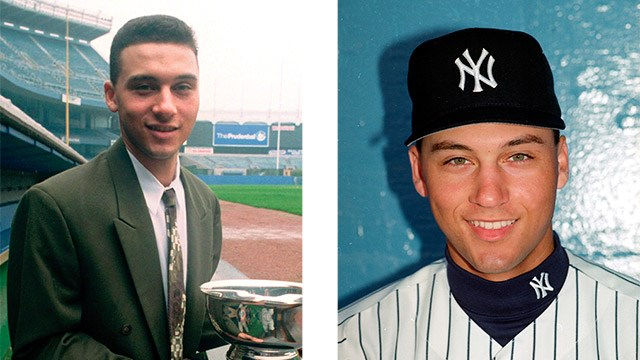 The 17-year-old kid from Kalamazoo drew all sorts of raves.


He was a "young colt" with a "perfect SS body" and was a "top student" who planned to study medicine at the University of Michigan, too.

"This guy is special," one big league scout even wrote.

Now 40, Jeter is set to retire after this season. A five-time World Series champion and sixth on the career hits list, he spent two decades as the shortstop for the New York Yankees.

It didn't have to be that way for everyone else in the majors. Five big league teams bypassed Jeter in baseball's amateur draft in 1992 before New York selected him with the No. 6 pick.

"It was one of those serendipitous events," Grouch recalled last week. "I was going to cover a tournament on the other side of the state, and I knew they were having this talent identification camp at Mount Morris High School, so I stopped just to get a glance as to what was transpiring."

"Usually at these talent identification camps, there are a group of very young kids. You don't expect to see anything of a professional nature," he said.