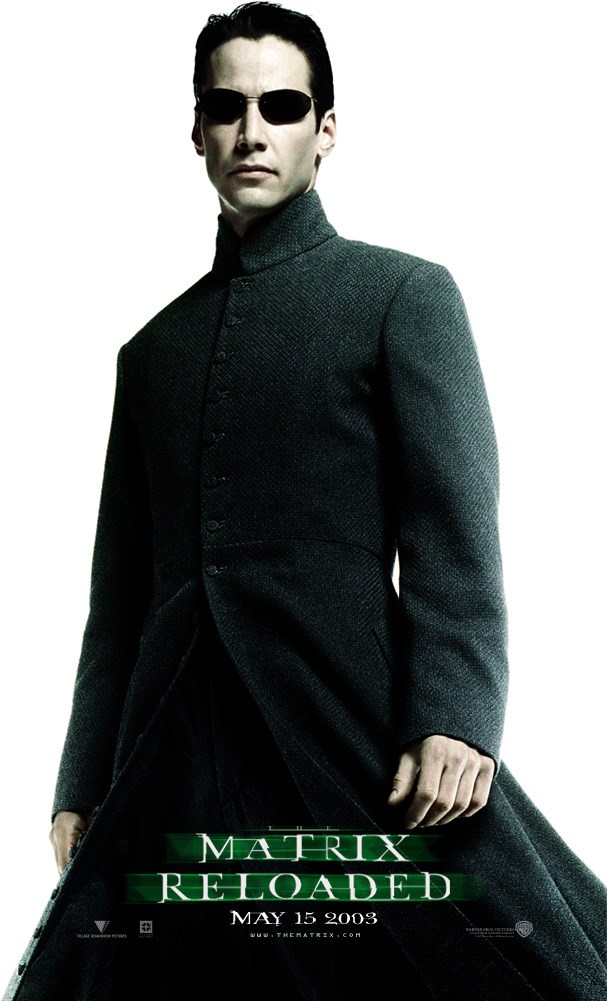 Is this sequel worth the wait and your hard earned money?

After creating an international sensation with the visually dazzling and intellectually challenging sci-fi blockbuster The Matrix, the Wachowski brothers returned with the first of two projected sequels that pick up where the first film left off. Neo (Keanu Reeves) and Trinity (Carrie-Anne Moss) have been summoned by Morpheus (Laurence Fishburne) to join him on a voyage to Zion, the last outpost of free human beings on Earth