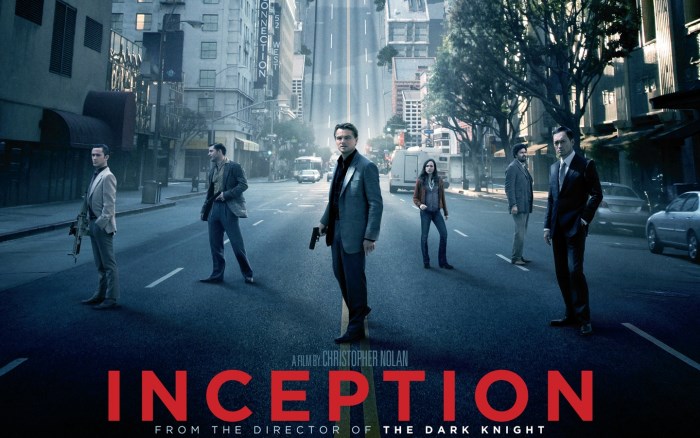 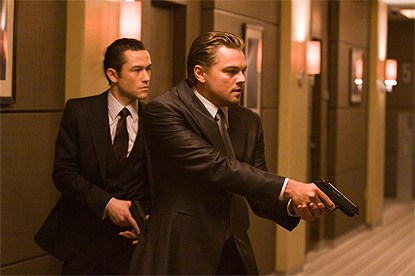 This this movie worth your time and money?

Inception is without a doubt the most anticipated film of the summer. Director Christopher Nolan, the man who brought us The Dark Knight, The Prestige and Memento, has put together an all star cast for his latest outing. The hype for the film has been extensive and Inception is a film people have been talking about for a very long time.

Almost every early review has been positive and the people who have already seen the film can't stop talking about it. The question on everyone's mind is, did Inception live up to its hype and is it really better than The Dark Knight, or is it just another big summer blockbuster that will soon be forgotten?