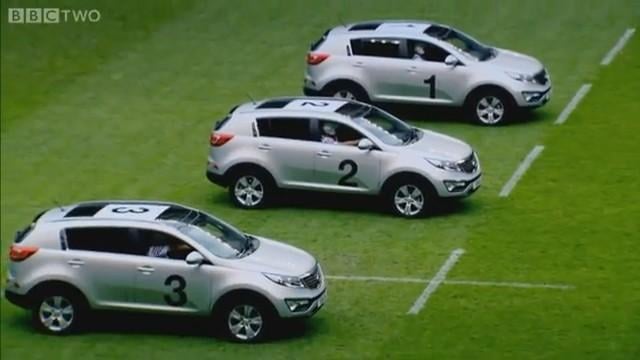 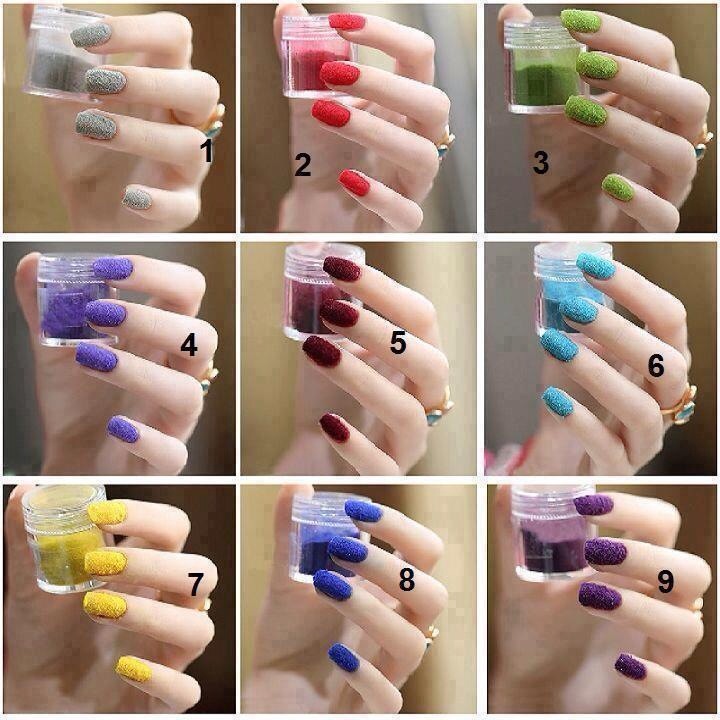 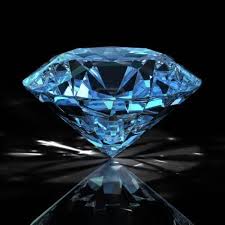 zxczczx - COMMENTARY | On a night where Anderson Silva fights to prove he is still the best in the world, Chris Weidman fights to prove his title win wasn't a fluke, and Ronda Rousey fights to cement herself as one of the UFC's mainstream cross-over stars, it is hard to imagine that Miesha Tate is the fighter most in need of a win at UFC 168 tomorrow night. However, that is exactly where things lie heading into the big show.

Regardless of what happens in the main event, Silva will always have his stretch of dominance and invincibility, and Weidman will always be the guy who proved that Silva was human. A loss for Rousey will certainly dim her star somewhat, but, as proven by Gina Carano, it will not take away her movie roles or take her completely out of the public eye.
sdfs,jfgv sdfvuksdyflsdydasdas
For Tate, however, there may be no coming back to the highest level of MMA if she gets rolled over by Rousey tomorrow night. For starters, it would be her second loss to Rousey, as she was defeated by armbar in one round in early 2012. That would put her in the undesired company of Benson Henderson, B.J. Penn and Frankie Edgar: fighters with two losses to the champion in their division who got stuck in limbo, as the UFC is generally loathe to give someone a third shot. Effectively, unless Tate ended up in another weight class she would likely have to wait until Rousey lost or gave up the title before getting another shot at it.