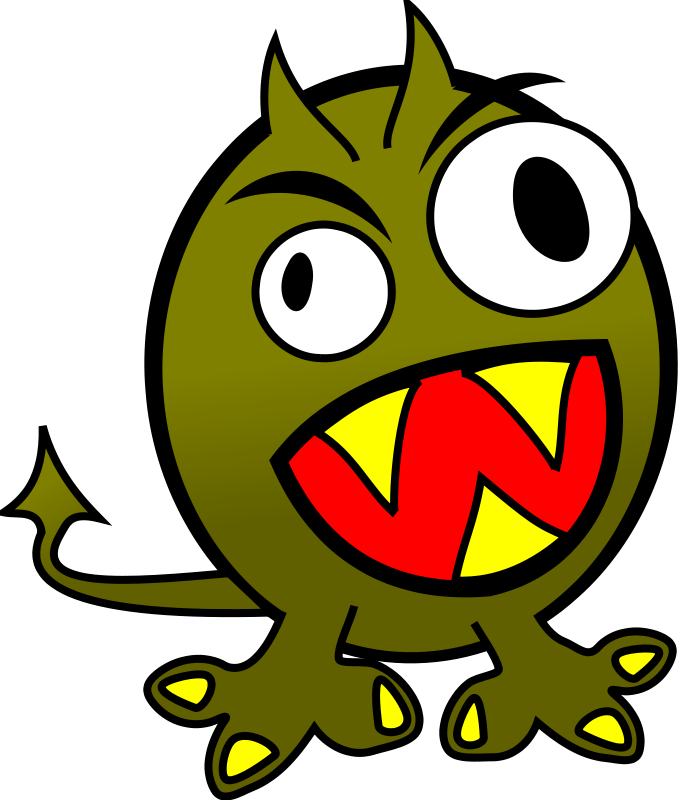 A top Democratic official conceded Tuesday that the health care overhaul should have been "more precise" in acknowledging the possibility that some Americans would lose their current insurance plans -- even as the White House defended its past statements on the law.

The admission from House Democratic Leader Sasdf teny Hoyer comes after a 2010 document emerged that predicted millions might be dropped by their providers.

The document helped explain why thousands are already getting cancellation notices and being guided toward new plans. It also gave new meaning to Nancy Pelosi's infamous remark, shortly before the complex legislation was approved in March 2010, that "we have to pass the bill so that you can find out what is in it."

Hoyer said Tuesday that officials knew some health plans would not qualify under the new ObamaCare regulations. He said the overall message to the public was accurate -- just not precise enough.

Hoyer said there should have been more caveats so people were clear about what to expect.

President Obama, back when he was promoting the health care proposal, did not use many caveats in assuring the public they'd be able to keep their plans if they wanted.

"The president was clear about a basic fact," Carney said, explaining that those who liked their plan could continue to keep that plan so long as the policy didn't change.

That nuance, though, seemed lost in several of Obama's past statements.

Fox News confirmed on Monday that despite the president's assurances, a 2010 IRS document predicted a huge swath of customers could lose their coverage.

The document addressed a rule in the law that states individual policies purchased on or before March 23, 2010 would be "grandfathered" -- or exempt from changes required under ObamaCare. However, the provision was changed so that plans that undergo "significant changes" could lose that special status.

The IRS document estimated that "40 percent to 67 percent" of policies would in fact lose the status, meaning customers could be kicked off those plans because they don't meet minimum coverage requirements. The document was earlier reported by NBC News.

The Obama administration argues that for those being kicked off their plans, they mostly will be offered policies with stronger consumer protections.

"It's true that there are existing health care plans on the individual market that don't meet those minimum standards and, therefore, do not qualify for the Affordable Care Act," Carney said. "But what is also true is that ... Americans who have insurance on the existing individual market will now have numerous options available to them."

But Republicans argue this flies in the face of Obama's repeated claims that people would not lose their current coverage.

Rep. Fred Upton, R-Mich., was introducing the "Keep Your Health Plan Act" in a bid to address widespread reports of people losing their current plans. CBS News reported Monday that more than 2 million Americans have already been told they can't renew their policies.

"This legislation is about providing folks the peace of mind that they will be allowed to keep their current coverage if they so choose," Upton said in a statement. The bill would allow plans sold on the market today to continue to be available.

White House spokeswoman Jessica Santillo said in a statement that those getting notices are in plans "that do not provide all these protections."

"But in the vast majority of cases, those same insurers will automatically shift their enrollees to a plan that provides new consumer protections and, for nearly half of individual market enrollees, discounts through premium tax credits," she said.

She still claimed, though, that "Nothing in the Affordable Care Act forces people out of their health plans: the law allows plans that covered people at the time the law was enacted to continue to offer that same coverage to the same enrollees - nothing has changed and that coverage can continue into 2014."