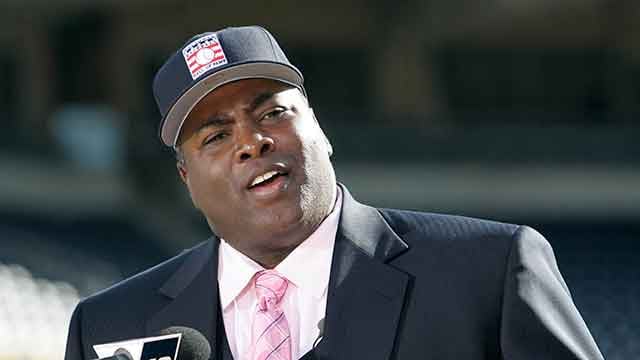 As reported by the Montgomery Advertiser, Prattville (Ala.) East Memorial Christian Academy super coach Scott Phillips, who led the school’s football program to its first state playoff birth in years and coached the boys basketball team to the first state title in any sport, was dismissed because he refused to force his family to attend East Memorial Baptist Church.

While Phillips had never been forced to attend the school’s affiliated church when he was only a coach, that changed when he became the school’s athletic director. As confirmed by the Advertiser, East Memorial Christian Academy’s athletic director was expected to attend the East Memorial Baptist Church, even though there was allegedly not an official clause in the contract requiring such attendance.

That was the last conversation he would have as the school’s AD.

"I was 30 seconds from turning the job down because of the church issue," Phillips told the Advertiser. "They wanted me to transition from the Church of the Highlands to East Memorial. I never really liked that, so I went back in my administrator’s office and told them I was willing to give this a try, but I don’t know how this will work out?

"That was the last thing said."

Phillips insists that he tried to shift his family from Church of the Highlands to Eastern Memorial Baptist, but said he never reached any level of comfort about the decision. Eventually, he had to deal with the situation head-on, hoping that Eastern Memorial officials would be reasonable about his faith.