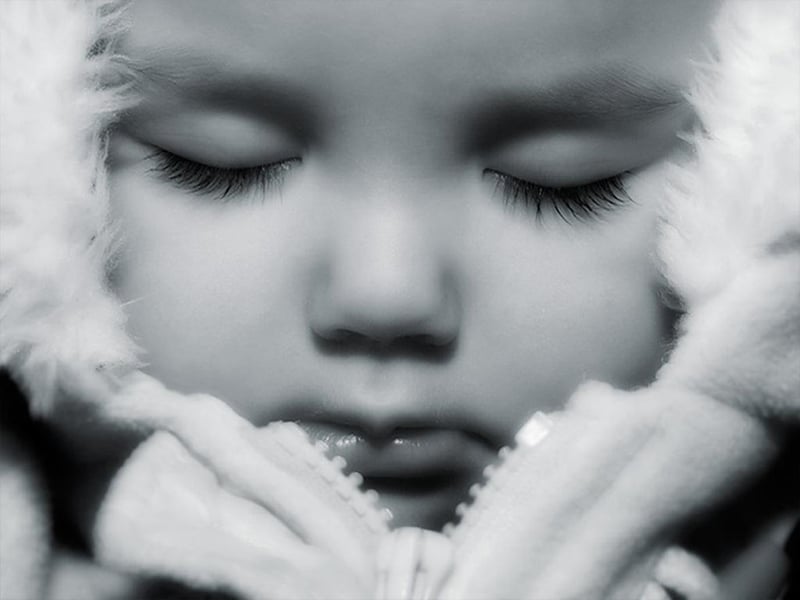 Unfortunately, that wasn’t exactly the message the national park in eastern California had hoped to impart. But the weather has been so warm, a park staffer filmed herself cooking an egg with nothing but a skillet and the sun.

The buzzy video took off on the Web — it already has over 170,000 views — and soon enough, visitors to the hot, dry area were imitating the staffer — minus the skillet, leaving a runny, drippy mess.

It got to be such a problem that the park issued a plea on its Facebook page to crack down on the egg frying frenzy:

“An employee's posting of frying an egg in a pan in Death Valley was intended to demonstrate how hot it can get here, with the recommendation that if you do this, use a pan or tin foil and properly dispose of the contents. However, the Death Valley NP maintenance crew has been busy cleaning up eggs cracked directly on the sidewalk, including egg cartons and shells strewn across the parking lot.

This is your national park, please put trash in the garbage or recycle bins provided and don’t crack eggs on the sidewalks, or the Salt Playa at Badwater. (nm)”

Park supporters also weighed in. LaMoine Hill posted, “Some people need to have their heads fried, or maybe they already have, anyway people, use your heads.”

Brett Houston added, “Some people do not belong in the wild.”

The reason the employee made the video in the first place: Death Valley temperatures have been around 120 degrees, and in fact on Wednesday the park marked the 100th anniversary of the world’s hottest day on record: 134 degrees Fahrenheit on July 10, 1913.

For the record, the temperature in the egg-cooking demonstration hovers just over 127 degrees. Even the note on the description page of the YouTube video alerts viewers: “Be sure to drink plenty of water and avoid outdoor activity in extreme heat. And please don't try to fry eggs on the ground. It makes a mess and it doesn't work.”