FRANKLYWNOW - Tarek testing the flow image library on the Offline

This is the Section Title - Tarek

Tarek testing the flow image library on the Offline 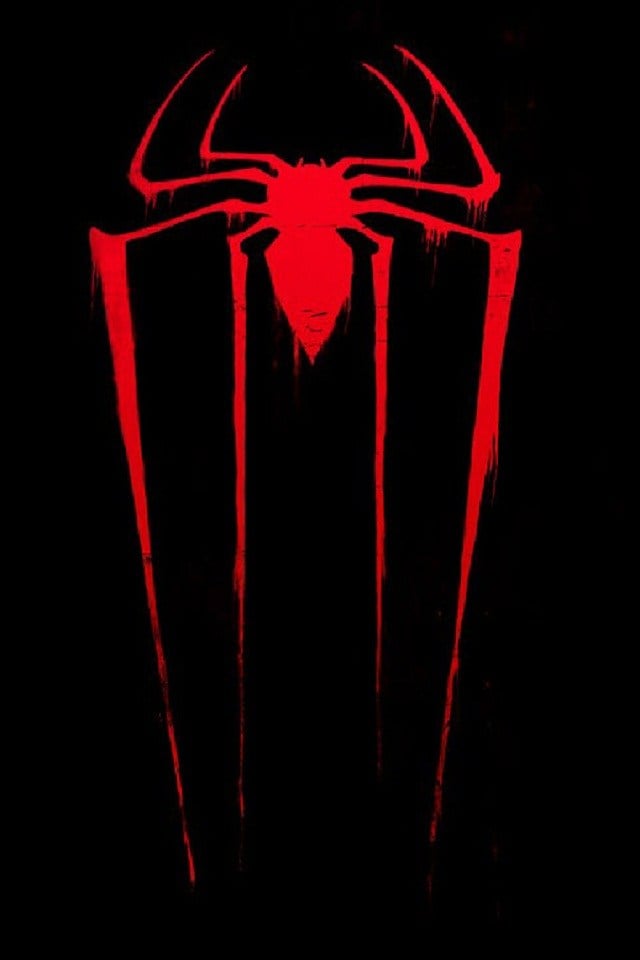 The Apple patent that covers “pinch to zoom” also covers a broad swatch of other gestures, some of which are far-reaching. Expect Android manufacturers and app makers to avoid supporting basic things like virtual e-book page turns, on-screen turnable dial controls (for something like volume), and moving a window or object by touching it with two fingers at the same time. And that isn’t the half of it. Patently Apple has more details, but to sum up: Apple has several patents related to radial touch menus as well — something that Microsoft has already demonstrated on Windows 8. Radial (circular) menus are probably going to become a big thing soon, but Android users could be left in the cold because Apple (and Apple licensee Microsoft) have the patents for the related gestures. The image below shows a radial touch menu in the new version of Microsoft Office.

Cooler, more futuristic gestures to manipulate 3D objects, and pull or push things into and out of the screen (in a sense), are also patented by Apple.

No universal search or Siri competitors

The Galaxy S3, Galaxy Nexus, and other Samsung phones have already had a basic feature of Android called “universal search” removed. If you’ve ever used the built-in search button or function of an Android phone, you know that you can use it to find both apps on your phone and Web results. Not anymore. Due to the legal woes of Samsung this functionality may be removed from many more devices.

Expect Apple to target makers of Siri-like applications, as well. It owns a good patent on the technology. Samsung’s S Voice app and “Google Now” are prime targets, both of which are available on top devices, like the Galaxy S3 and Nexus 7, right now. Will these features last? I’m not sure. It will be a sad day if Siri is the only voice assistant on the market: Siri could use the competition because, right now, it’s not that great.

No apps or icons can resemble iOS or iPhone

Apple won big in this case by claiming that Samsung mimicked the design of iOS icons and layouts, including a home tray of icons. Due to the strength of the decision against Samsung, Google and other manufacturers may need to rethink entire aspects of Android so that they don’t at all resemble the iPhone. A particularly crazy patent granted to Apple asserts that it basically owns the entire design and style of navigating a touch smartphone and the types of menus present on most of them today. Widgets, email apps, camera apps, grids of photos in galleries, phone apps, calendar apps, search, and even Web browsers could be targeted by Apple. This means that many apps might be redesigned or altered in ways to not resemble functionality or designs seen on the iPhone. This patent even covers the idea of a touch keyboard and displaying lists of documents.

The jury found that many of Samsung’s phones violated Apple’s patents related to outward design (things like rounded corners) and that they copied the overall outward design of the iPhone. Because of this ruling, don’t expect manufacturers to get bold enough to design phones that look like the iPhone. That means we’ll see less of them with physical home buttons (Galaxy S3), and designs may start getting stranger or packed with unnecessary flourishes to differentiate from the look of the iPhone.

Cheer up. This could be good

While the prospect of losing all of these touch and design functions sounds bad for Android, it could be just what the platform needs to push ahead. While Android has excelled up to this point, it has done so in the shadow of the iPhone. With Android 4.0, Google took its first steps toward creating its own unique-looking operating system. Lawsuits like this could fuel further innovation, and push Google to try new things that no competitors are trying. Google might truly take the lead and start guiding the industry with new features. Already, even Samsung has begun to reverse course and start innovating in recent months. With the Galaxy S3, it invented a lot of new motion-based features and even tried to solve common problems with its Smart Stay feature, which doesn’t turn the screen off if it detects that you’re reading a Web page. HTC’s camera innovations on the One X are another great example of out-of-the-box thinking. I’d love to see Android manufacturers compete more on unique features like these.

It gets better. Because manufacturers now have a billion dollar incentive to not look like the iPhone, new Android phones could really start pushing the envelope. If you’re a fan of wacky new designs — or wish phones would revert back to the “good old days” when the coolest thing about them was the crazy new way they flipped open — then this could be a good thing. At the very least, this should embolden manufacturers to try new ideas. There isn’t a good reason why all phones have to look like the iPhone. Let’s get creative, guys.

A future where no one tries to mimic Apple could be a lot better. I’d love to see innovation start where these lawsuits stop.

Update 8/27/2012: Removed a statement in “Pinch to zoom” section questioning whether or not Apple was the first company to use pinching on a touch screen. This was covered in the trial.