Behind the World Press Photo of the Year

By Elizabeth I. Johnson, CNN 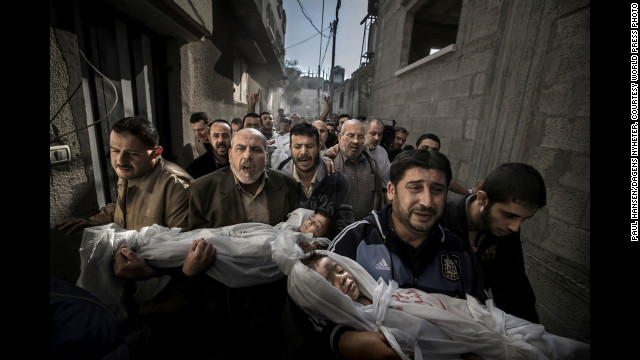 World Press Photo of the Year: Suhaib Hijazi, 2, and her brother, Muhammad, 3, were killed when an Israeli airstrike struck their Gaza City house, photographer Paul Hansen said. Their father, Fouad, was also killed, Hansen said. In the photo, Fouad's brothers carry the children's bodies to a mosque for burial on November 20, 2012, while the father's body follows behind on a stretcher. The following are a selection of the other World Press Photo winners:

(CNN) -- For the 56th year, World Press Photo announced the winners of its annual contest Friday. The jury gave prizes in nine themed categories to 54 photographers of 32 nationalities for what is considered one of the most prestigious photojournalism honors.

This year's Photo of the Year, taken by Paul Hansen, is a striking image of the bodies of two young children carried through the streets of Gaza City after an Israeli airstrike on their home, the photographer said. They are being taken to a mosque for burial, their father's body carried on a stretcher behind them. Their mother was hospitalized.

The photograph humanizes what some may see as a politically charged situation.

But contest jury chair Santiago Lyon told CNN that there was no talk of it being controversial. Lyon is the vice president and director of photography for The Associated Press.

In two weeks, more than 103,000 images were narrowed down to about 10,000 in a first round of judging. A second round determined first, second and third place for one of nine themed categories.

This year's final round of judges were a global mix, Lyon said.

There were three things jurors were looking for in a winning image -- a photograph that reached the intellect, heart and stomach, he said. The Gaza City photo accomplished that, Lyon said.

"The strength of the pictures lies in the way it contrasts the anger and sorrow of the adults with the innocence of the children. It's a picture I will not forget," Mayu Mohanna, a jury member from Peru, said in a World Press Photo press release.

The final images were discussed for several hours, and an anonymous vote cast Hansen's image as the picture of 2012.

"I thought it was a prank call," Swedish photographer Hansen said about hearing he'd won. "I have mixed feelings about it. It's a horrible picture."

The story behind the photo started the day before it was shot, he said. He and a colleague were talking to a Norwegian doctor in a hospital. The doctor told the story of a Gaza City family whose home had been destroyed in an Israeli airstrike. Two young children -- a girl and a boy -- and their father were killed, and their mother was in the intensive care unit.

The next day, on November 20, 2012, Hansen and his colleague set out to cover a funeral. It was for the woman's children and husband whose bodies were marched through the neighborhood, their destroyed home unable to house grieving relatives.

The picture is one of 12 of the day's events, taken for a Swedish daily newspaper, Dagens Nyheter.

When asked about the image's possible controversy, Hansen said it truthfully portrays the situation.

"You can see that they're dead, but it's not gruesome in any other way besides emotion," he said. The ability to portray something in a manner that doesn't make the reader turn away takes conscious balancing, Hansen said, adding that it's something for which he strives.

The emotion of the photograph remains strong for Hansen as well. He said he later cried.

"Crying is part of the job," he said. "If you're not there as a person first, why are you there?"

Lyon, the jury chair, said the judges looked at the photograph for its power.

"We felt that was the reality of the scene," he said. "It is very powerful. We don't shy away from showing reality." 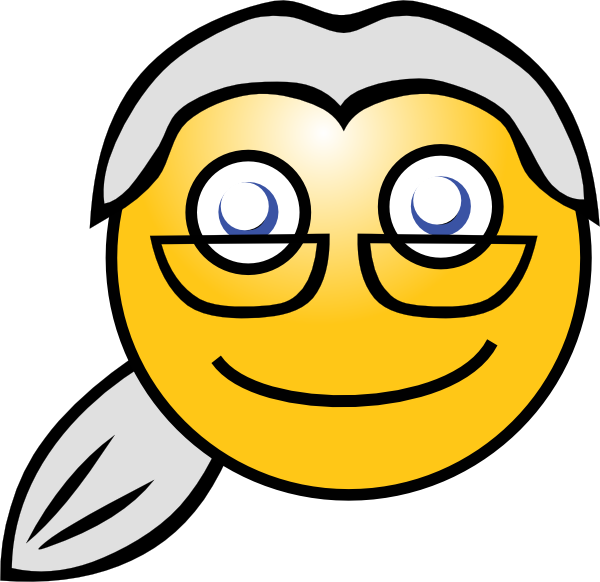