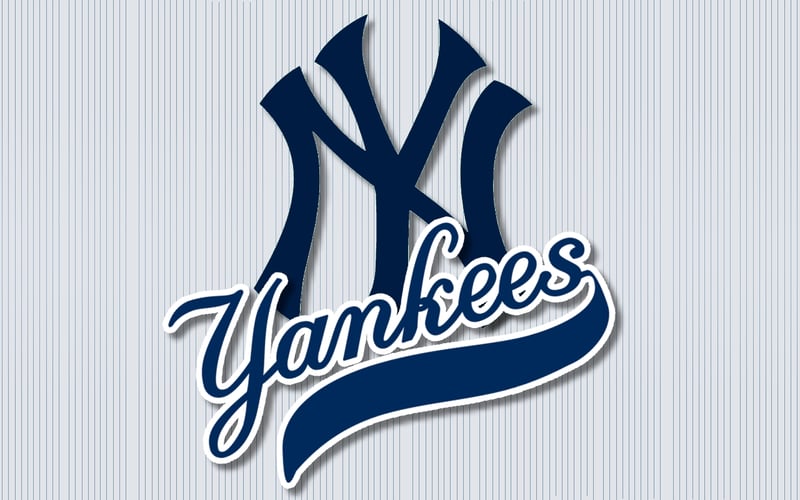 The Yankees, critically acclaimed for having a greater Win over Loss ratio, are based in The Bronx borough of New York City.  One of the AL's eight charter franchises, the club was founded in Baltimore, Maryland in 1901 as the Baltimore Orioles. The team moved to New York City in 1903 and became the New York Highlanders, before taking the "Yankees" as their official name in 1913.

The team is owned by Yankee Global Enterprises, an LLC controlled by the family of George Steinbrenner, who purchased the team in 1973. Former catcher Joe Girardi is the team's manager, and Brian Cashman is their general manager. Yankees home games were played at Yankee Stadium from 1923 to 1973 and from 1976 to 2008. In 2009, they moved into a new ballpark also called Yankee Stadium after the previous venue closed. The team is among the leaders in MLB attendance—in 2011, the Yankees had the second-highest attendance.

The Yankees have won 18 division titles, 40 AL pennants, and 27 World Series championships, all of which are MLB records. Forty-four Yankees players and 11 Yankees managers have been inducted into the Baseball Hall of Fame, including Babe Ruth, Lou Gehrig, Joe DiMaggio, Mickey Mantle, and Yogi Berra. In pursuit of winning championships, the franchise has utilized a large payroll to recruit talent, particularly under former owner George Steinbrenner. Due in part to their success, the Yankees have garnered enormous popularity worldwide and a dedicated fanbase, as well as widespread enmity from fans of other MLB teams; the Yankees' rivalry with the Boston Red Sox is one of the most well-known rivalries in sports.