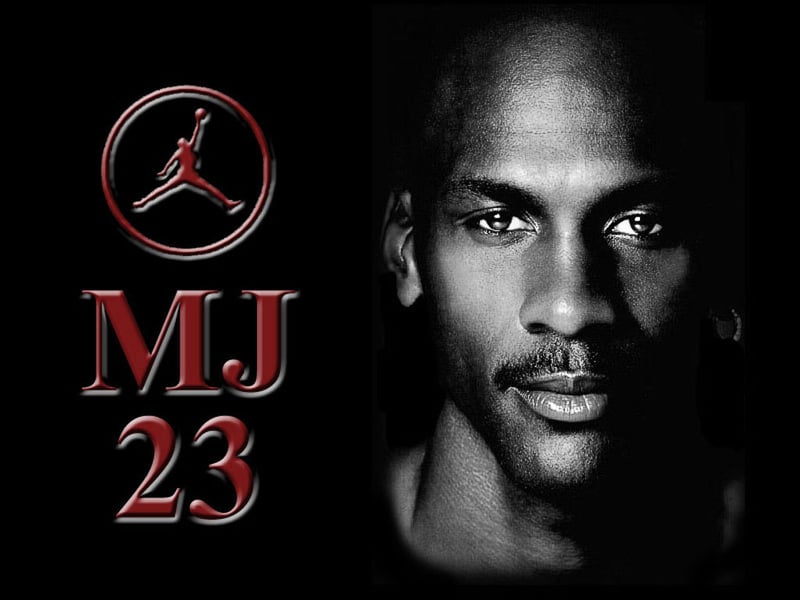 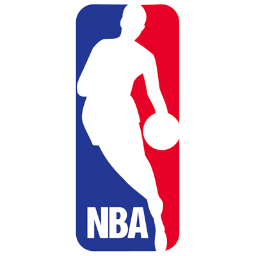 Michael Jordan, valued as one of the greatest athletes in sports entertainment, has created a legacy within the NBA and the world, to ultimately become recognized as a national icon.

MJ joined the Chicago Bulls team in 1984. He quickly became recognized as a league star, entertaining crowds with his positive attitude and incredible defensive skills. His leaping ability, illustrated by performing Slam Dunks from the free throw line in slam dunk contests, earned him the nickname "Air Jordan". In 1991, he won his first NBA championship with the Bulls, and followed that achievement with titles in 1992 and 1993, securing a "three peat".

Michael Jordan suddenly retired from Basketball between 1993-1994 to engage a career in Baseball.  In 1995 thankfully, he returned and led the Chicago Bulls to three additional championships in 1996-1998, respectfully. Jordan retired for a second time in 1999, and eventually returned for two more NBA seasons from 2001 - 2003 as a member of the Washington Wizards.

During his career, he managed to obtain five MVP awards, ten All-NBA First Team designations, nine All-Defensive First Team honors, fourteen NBA All-Star Game appearances, Started a sneaker line of Nike Air Jordans, obtained three All-Star Game MVP awards, ten scoring titles, three steals titles, six NBA Finals MVP awards, and the 1988 NBA Defensive Player of the Year Award. In 1999, he was named the greatest North American athlete of the 20th century by ESPN, and was second to Babe Ruth on the Associated Press list of athletes of the century. He was inducted into the Basketball Hall of Fame in 2009.

He also starred in the movie "Space Jam", a movie that combined him with the Looney Tunes universe, which personally, I give a 10/10, better than The Dark Knight.  You can view a highlight video detailing Michael Jordan's triumphs below.