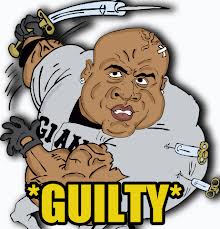 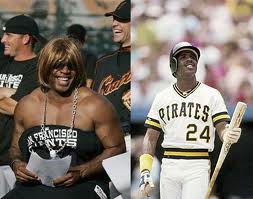 Two of Major League Baseball's all-time greats are on the Baseball Hall of Fame ballot for the first time this year, and despite stats that make them look like shoo-ins, it's likely neither will be enshrined in Cooperstown this summer.

Barry Bonds, baseball's home run king, and Roger Clemens, the owner of more Cy Young awards than any other pitcher, are eligible for the Hall this year, and based solely on their numbers, both would be obvious first-year inductees.

However, both players' extraordinary careers were tainted by steroid use during baseball's "Steroids Era."

In nearly all offensive categories, Bonds is among the best ever -- the recipient of a record-setting seven MVP awards and 14 All-Star appearances. Clemens ranks near the top in career wins and strikeouts. But steroid use is the ultimate lightning rod in baseball, and both men have been at the center of the controversy.