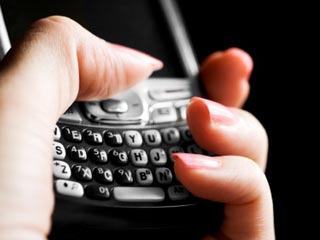 Razer teased the tablet at last year's CES under the code name Project Fiona. The company then conducted a crowd-sourcing campaign in which gamers provided Razer with feedback about the specs they'd like to see in a mobile PC gaming device.

It’s an innovative approach, but the result is what you could probably guess anyway: the Edge splits the difference between hard-core gaming PCs and tablets with a full-fledged Windows 8 tablet running an Intel Core i5 or i7 processor and Nvidia GeForce GT640M LE graphics. It looks...well, it looks like a tablet. But, under the hood, it has the guts of a high-powered gaming ultrabook.

Missing is a 1982 American drama film directed by Costa Gavras, and starring Jack Lemmon, Sissy Spacek, Melanie Mayron, John Shea and Charles Cioffi. It is based on the true story of American journalist More>>