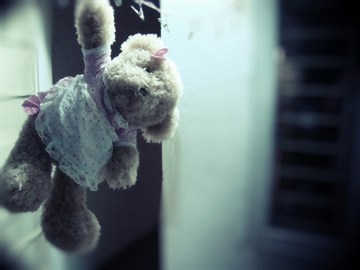 This Just In Updated

This just in... Updated

32 year-old Luis Rivera was killed August 12, 2011 during an officer-involved shooting around 4:30 p.m. on State Street, near Grove Place.

Tuesday, Carney announced the grand jury cleared the officers of any wrong-doing.

Calls went in to Schenectady Police that afternoon saying there was a man in the area with a gun. Police responded to the scene and attempted to arrest Rivera once they could tell he was armed.

Rivera then apparently resisted and began to run away, causing three city officers to open fire when they say Rivera reached for his gun. At some point during the incident, Rivera threw the gun he was armed with before collapsing a short time later. Witnesses gave differentiating statements of when the gun was thrown.

Officers fired a total of 14 shots in just over 4 seconds.

All three officers voluntarily testified in front of the grand jury on what happened. An dash-cam tape was obtained of the incident, and given to the jury as evidence as well.

Police say they felt Rivera was a threat to the public at that time.

Carney says Tuesday it took so long to release findings because of an inter-office issue, and he wanted citizen review of all the evidence first.

Rivera's family has retained an attorney and may pursue civil/wrongful death lawsuit case.