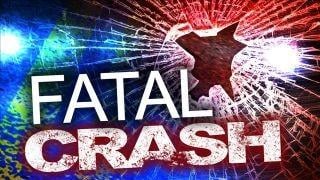 Biloxi Police need your help as they investigate an accident that killed a 12-year-old boy. The crash happened on Highway 90 near the Coliseum in Biloxi around 10pm, Saturday, June 2.

According to police, two vehicles were speeding down Highway 90 alongside each other when a 2006 Pontiac G6 struck a 2008 Ford F-150. The truck was crossing Hwy 90, turning on to Brady Drive when it was hit. Witnesses said the truck became partially airborne, spun around, and landed on another vehicle.

A boy in the Ford truck was treated and eventually airlifted to USA Medical Center in Mobile, where he died two days later.

Police said the other speeding vehicle managed to avoid the crash and continued traveling westbound on Hwy 90. Investigators are still trying to identify that driver.