FRANKLYWNOW - As Ohio heads to polls, incumbents point to Toledo as economic p

As Ohio heads to polls, incumbents point to Toledo as economic poster child 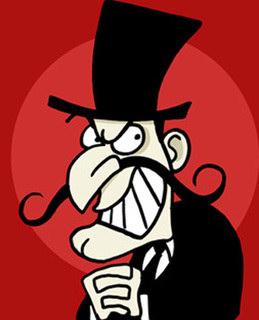 TOLEDO, Ohio—"It's fun again," said Joe Choate, manager of the sprawling General Motors auto parts plant in this city of 287,000 on the shores of Lake Erie.

Near death in 2009, when GM filed for bankruptcy, the plant went down to a skeleton crew of about 15 employees. Last May, GM announced it would invest $200 million in the plant, which is now pumping out 5,200 transmissions per day. More than 2,000 workers are busy making front-wheel drive transmissions for the high-selling Chevrolet Cruze and rear-wheel transmission for pickup trucks and SUVs. "We brought all of our people that we had laid off, brought 250 other people in from GM sites," said Choate. "And now we're just bringing in new Social Security numbers"—that is, new hires.