FRANKLYWNOW - Why Carol decided to run the marathon

Why Carol decided to run the marathon 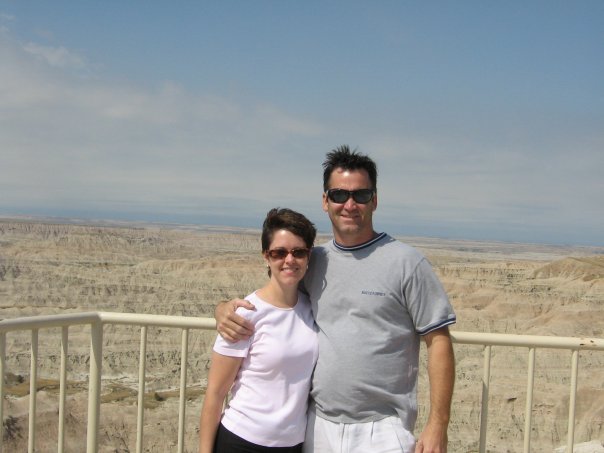 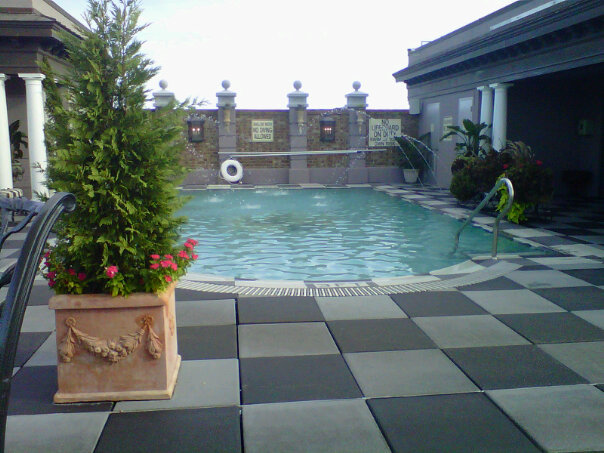 The days of the Harmon Hotel tower in Las Vegas may be numbered -- even before the hotel welcomes a single guest. Begun during the Las Vegas high-rise condo boom, the hotel tower -- first proposed as a 49-story mixed-use condo and hotel project -- is an empty, if flashy, shell that its owner, MGM Resorts International, seeks to demolish.

The building's downfall has been blamed on massive construction defects and the market downturn. MGM and the building's general contractor, Perini Building Co., are embroiled in litigation over the building's problems -- and the outcome may ultimately decide its fate.

Originally conceived as a 400-room non gaming tower with just over 200 residential condo units, the Harmon was part of the larger CityCenter development on the Las Vegas Strip.