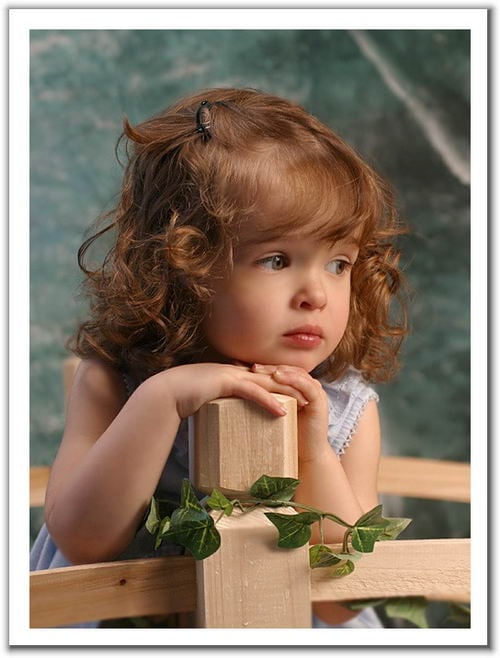 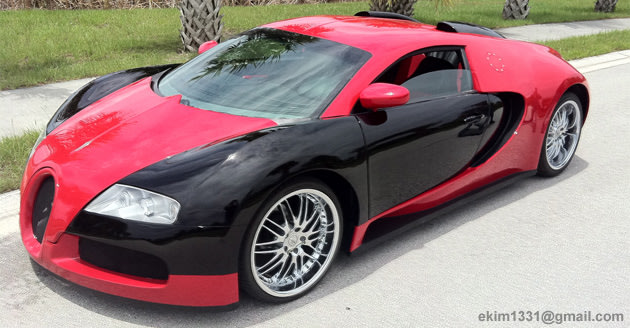 The Bugatti Veyron is a modern automotive legend. The sleek speedster from Volkswagen boasts a top speed of over 260mph, making it the fastest road-legal car in the world, and it has a stunningly large $1.5 million price tag to match. Because of this astronomical cost of entry, only a few hundred of the vehicles have ever been built, meaning your chances of owning one are rather slim. That is, unless you're Mike Duff, an ambitious 25-year-old from Florida who decided to build his very own Bugatti with his bare hands.

Starting with a complete 2002 Mercury Cougar coupe, Duff set to work transforming the vehicle's entire exterior into that of a world-class supercar. He used fiberglass and composite material to create the Veyron's iconic lines, and laid it all over a tubular steel frame. After a professional paint job and plenty of buffing, the car was ready for the showroom, but Duff wasn't done yet. He then took to the Cougar's interior, covering everything from the seats to the dashboard in genuine leather. When we spoke with him, he said the project took him a full 9 months from start to finish.

The detailed doppelgänger even sports usable back seats, which is something the real million-dollar ride completely lacks. Speaking of price, that's another area where this fantastic fake beats out its original counterpart. Duff currently has the vehicle up for sale with a price of $89,000 — less than 1/10th the price of a genuine Veyron.

Unfortunately, while that price will buy you the looks of a barely-legal race car, it doesn't buy you the performance. Under its gorgeous exterior, the "Cougatti" is still distinctly pedestrian, and remains equipped with its original 2.5-liter V6 engine that produces roughly 170 horsepower. This is in stark contrast to the 8-liter 16-cylinder powerplant of the real car, which produces a neck-snapping 1,000 horses.

Still, for the price of a Porsche, there's not much you can complain about when the car is a nearly indistinguishable replica of the fastest road car in the world. Not to mention the fact that some other Bugatti tributes can cost an order of magnitude more, and are never meant to leave your office.