FRANKLYWNOW - What is Hip hop 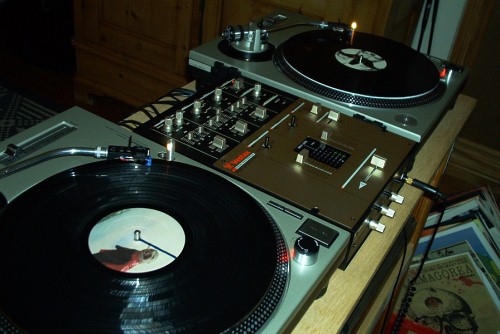 What is Hip hop

Hip hop music is a musical genre that developed as part of hip hop culture, and is defined by four key stylistic elements: rapping, DJing/scratching, sampling (or synthesis), and beatboxing. Hip hop began in the South Bronx of New York City in the 1970s. The term rap is often used synonymously with hip hop, but hip hop also denotes the practices of an entire subculture.

Rapping, also referred to as MCing or emceeing, is a vocal style in which the artist speaks lyrically, in rhyme and verse, generally to an instrumental or synthesized beat. Beats, almost always in 4/4 time signature, can be created by sampling and/or sequencing portions of other songs by a producer. They also incorporate synthesizers, drum machines, and live bands. Rappers may write, memorize, or improvise their lyrics and perform their works a cappella or to a beat.