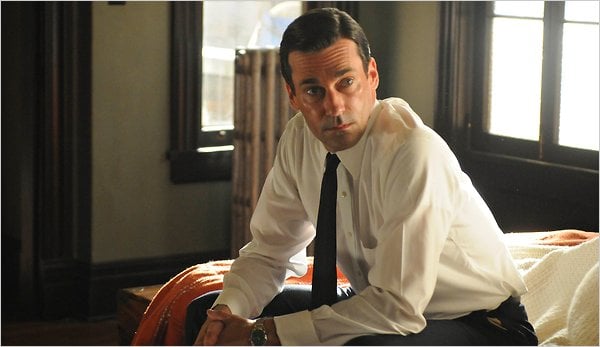 Fans accustomed to spending their summer Sundays with Don Draper may have to wait a while longer. It looks increasingly likely that the fifth season of "Mad Men," the three-time Emmy Award-winning AMC series, will not have its debut until late 2011 or early 2012.

Mr. Weiner has said he wants the show to continue, and AMC has pledged that it will definitely return, so the delay is largely due to a disagreement about money. As Mr. Weiner told Entertainment Weekly in January, apparently referring to AMC and Lionsgate, "They are fighting over a very lucrative property, and who is going to pay for it to get made; it's one of the biggest perils of success — everyone wants a piece of it now, and they are fighting over who is gonna get the biggest chunk."