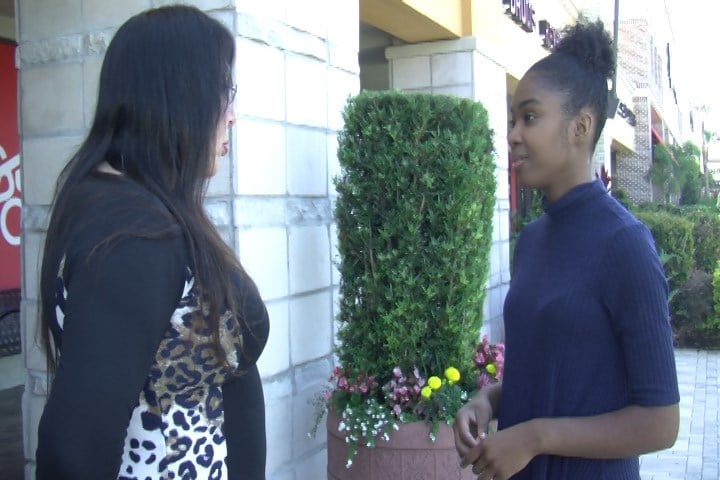 SARASOTA – “I am HIV positive. I’ve been HIV positive for 24 years. I’m more happy today than I am angered,” said David Wyland-White, the Prep Navigator Lead at CAN Community Health,

We’ve come a long way in the treatment of HIV, but there’s still a stigma associated with HIV and for transgender people that stigma is even greater.

“To know I have something, there’s stigma. Now I have to tell you I’m HIV positive, there’s a lot of stigma that goes along with that,” said Wyland-White.

Today is National Transgender HIV Testing Day and David doesn’t want these stigmas to stop transgender people from getting tested.

Jami Gee who is a local trans-woman on the Suncoast says testing is very important.

“You’re not really sure what your partner has been through or the person you are with has been through and a lot of people aren’t up front. Ya know? They don’t know. So it’s really important to get tested so they know exactly what’s going on with themselves and with others,” said Gee.

“Prick your finger. We go through your sexual health. Identify different behaviors, what you’re doing. We do counseling we do education during those 15 minutes,” said Wyland-White.