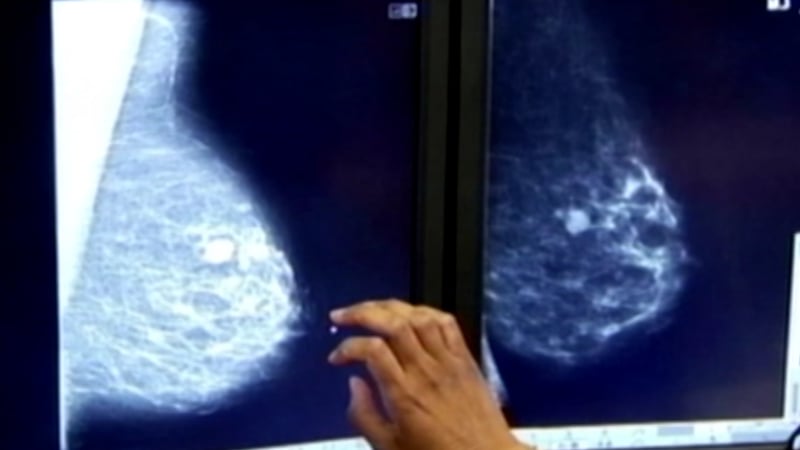 SARASOTA – Three little words can change your life forever: you have cancer. What if you could beat it without chemo?

A genetic test called Oncotype DX has been guiding treatment for certain types of early-stage breast cancer for more than a decade.

“If you had a score of less than 10 you absolutely did not need chemotherapy, if you were greater than 25 you did,” says Oncologist and Medical Director of Cancer Center of Sarasota-Manatee, Dr. Steve Mamus.

So what about the middle-range? Dr. Mamus says refined results now suggest those women may also be spared.

Wilson isn’t afraid of her diagnosis, but she is afraid of chemo. After watching the toxic therapy take a toll on some of her friend’s bodies during their treatment, she’s glad a small pill can save her from that. “I’m so relieved, I’m so joyous,” she says.

“Any side effect for something that’s not needed is a problem,” says Dr. Mamus. “Personal cost, financial cost, but also exposure to drugs that have side effects.”

“You’re taking something that’s supposed to help you and it makes you sick,” says Wilson. “With this test my chances of re-occurrence are about 3%.”

Now Wilson can skip the chemo, and after 5 weeks of radiation, she should be cancer free.