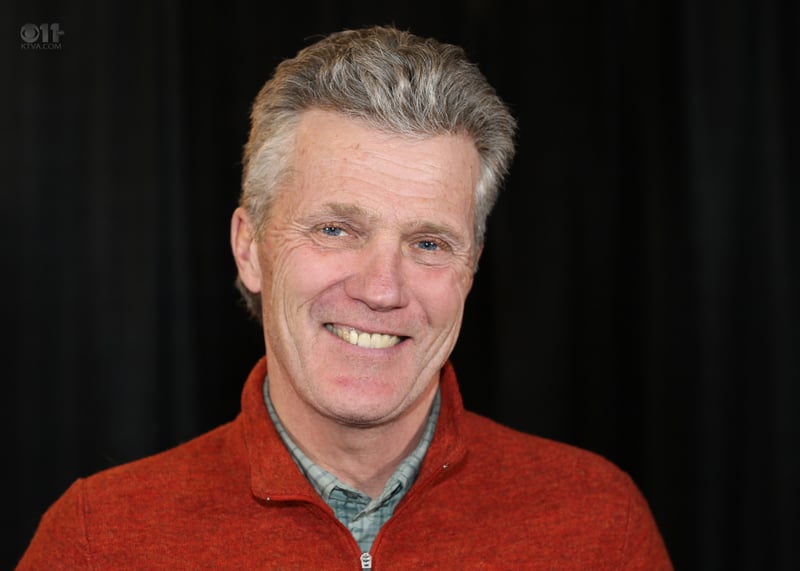 Linwood Fiedler, 61, was born in Vermont. He received his BSW at Carroll College and his MSW at University of Montana. He began dog mushing in 1977 and lived in Montana before moving to Alaska in 1990, after finishing eighth in his second Iditarod. He says he moved to Alaska to “race Iditarod and raise my family.” For the last 15 summers he has operated a glacier tour business in the Juneau area. Linwood says, “Mushing is what surrounds our life at the Fiedler home. I’ve been fortunate to have a wife and family that support me. Iditarod is an extension of all our efforts though the year and what we love to do the most. In each race to Nome, I try to do the best I can while caring for my dogs first.” Linwood and his wife, Kathleen, are the parents of Justin and Dalton.