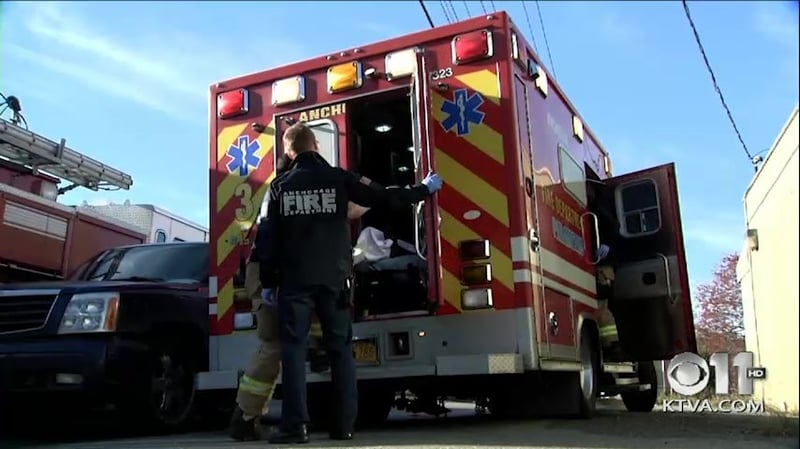 Spice calls are taking their toll on Anchorage resources as well as the people who respond to them on a regular basis.

Erich Scheunemann, Assistant Chief of EMS Operations said since mid July, paramedics have taken 665 people to the hospital, all suspected of being high on spice. Scheunemann said that amounts to about 12 percent of all the calls that paramedics respond to.

“There’s really no rhyme or reason to it,” Scheunemann said. “Sometimes we see drugs of abuse spike when the paychecks go out or the first of the month or especially around dividend time, but with the spice, since July, there’s been no pattern to it.”

Scheunemann said the only constant is the calls. But he also noted a change on Anchorage streets — fewer people who are drunk and more who are high on spice.

“What we are seeing from gross intoxication from alcohol has gone down, whether it’s just that the spice is over-taking that or again, the patients are using multiple drugs,” he said.

Scheunemann said spice seems to be the drug of choice because it’s cheap, as little as $.50 for a laced cigarette.