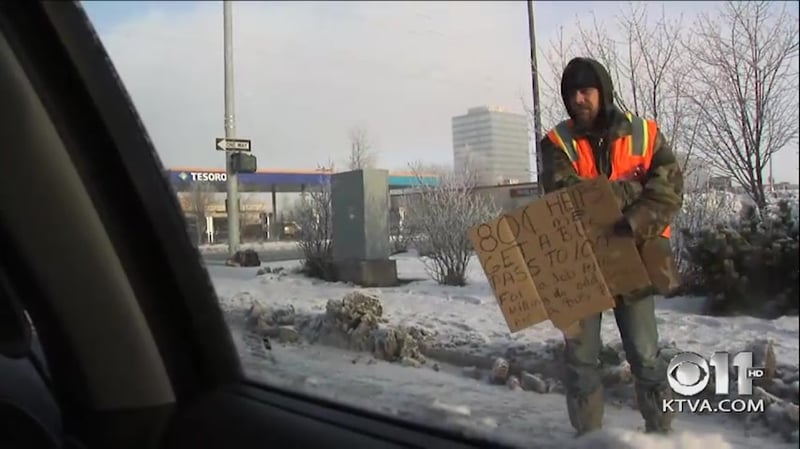 Mayor Ethan Berkowitz revealed his plan to end homelessness in Anchorage on Tuesday. The mayor set a goal to find 300 new housing units over the next three years to house adults who are chronically homeless.

The mayor wants to partner with nonprofits and other agencies. He said the city will actually save money by getting people into housing and off the streets.

Another part of the plan involves doing more outreach on the street. The mayor said he would like to make a list of the chronically homeless so that providers can learn their names and their needs.

One program that has a jump start on that process is run by RurAL CAP. The nonprofit operates a program called “Road Home” that tries to connect with people who live on the streets and in camps and shelters.

Road Home has a state grant that will supply housing for 50 people who meet the qualifications of homelessness and substance abuse. Since June they’ve helped nine people into housing and 12 more are in the process of waiting for approval to find permanent homes.