FRANKLYWNOW - Amidst budget woes, should Alaskans sell their homes and head fo

Amidst budget woes, should Alaskans sell their homes and head for the hills? 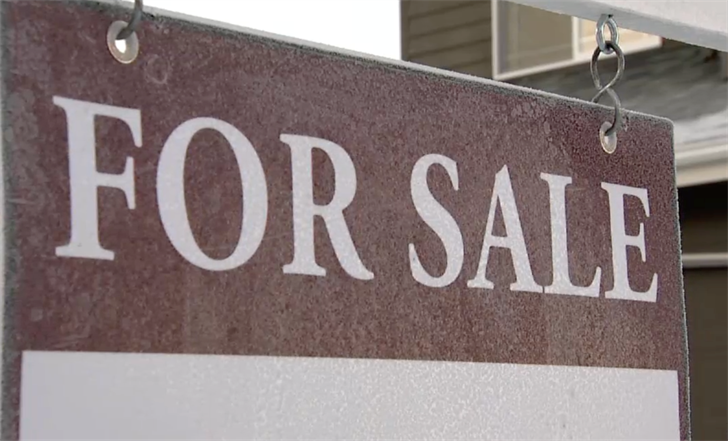 It was budget woes for breakfast at a recent Commonwealth North program, as Alaskans listened to industry experts’ take on the state’s economic forecast.

Alaska’s economy driver is in a price slump. Kara Moriarty, president and CEO of the Alaska Oil and Gas Association, says it’s no secret.

“You know, times are tough in the oil and gas industry,” Moriarty said. “Now more than ever, Alaska needs strong policies to make sure we are competitive, that the market is stable and that the policies are predictable.”

The dreaded “R” word is making its rounds as talk of the state’s economic outlook continues. Alaska’s great recession from the mid-1980s resulted in a mass exodus from the state. And for the first time since then, Alaska’s population actually saw a decline, according to a report from the Alaska Department of Labor and Workforce Development. The department notes, however, “this decline came before the more recent changes in the price of oil.”

“Should I sell my house?” — it’s a question Commonwealth North’s breakfast program sought to answer in its panel presentation.

Whether to move out of Alaska in response to the state’s budget woes is a personal decision and should be evaluated on an individual basis, says Niel Thomas, associate broker with Coldwell Banker Best Properties.

“But if the question really is asking, ‘What’s my house worth?’ and ‘What’s it going to be worth?’ So far, if you look at what’s been happening recently, your house has increased in value about 13 percent over the last four years,” Thomas said.

Furthermore, to those in Anchorage looking to pack up and head for the Lower 48 or elsewhere, local realtor Nate Baer says “we are in a seller’s market.”

Baer, with Keller Williams Realty Alaska Group, comes from a long line of real estate buffs. He and his family have been crunching the numbers, comparing today’s market to that of decades past.

That means there’s only about a two-month supply of homes under $500,000 in the Anchorage area. There’s a balanced market — about a five-month supply — for higher-priced homes, Thomas says.

“What happened in the ’80s and what might happen or is beginning to happen now are very, very different — very different as far as real estate goes,” said state economist Neal Fried. “The one really, really bad thing that is a difference and is creating some of the huge challenges that we have today is the fact that we have a lot less oil production.”

Less oil equals less jobs, which trickles down to less manpower to build more homes. Fried says the industry hit the hardest in Alaska’s great recession of the ’80s was the construction industry.

“It lost 53 percent of its employment in a three-year period,” Fried said. “There still are fewer people working in construction in Anchorage today than there were in 1985.”

“We can live with a low capital budget for a year,” MacKinnon said. “But two years, it’s gonna hurt. And three years, we’re going to see some real serious impacts in our industry.”

“I’m not selling my house,” Goldsmith said. “I’m here for the long haul.”

Alaska’s economic future may be up in the air, but he agrees with Thomas in noting home is where the heart is.

The post Amidst budget woes, should Alaskans sell their homes and head for the hills? appeared first on KTVA 11.