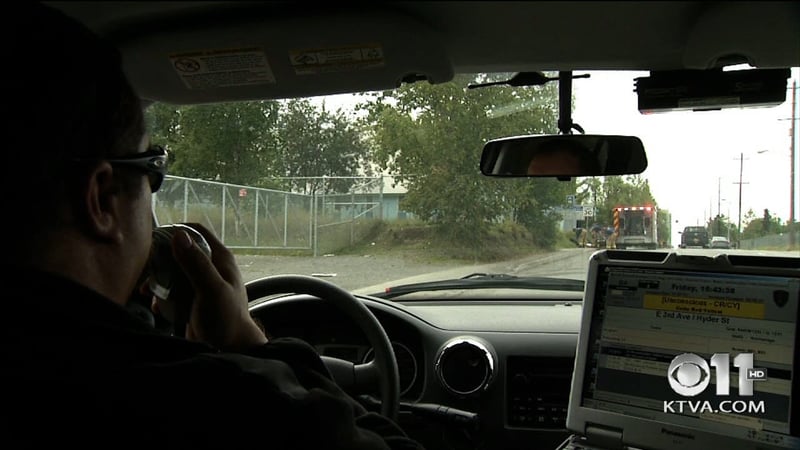 When Anchorage Police Department Chief Chris Tolley took the reins in mid-October, he faced plenty of challenges. The department was overwhelmed with spice overdoses and a nearly year-long spike in violent crime.

These challenges are no less real than they were a month ago, but the chief has a plan to tackle them. His first move is boosting the number of officers on the streets. There are currently 340 fulltime cops at APD – down from 380 in 2010. Tolley wants to get that figure up to 420 – an increase of about 24 percent.

APD is working on allowing greater public insight into the force, like allowing people interested in becoming officers to ride along with a current officer.

“There’re plenty of opportunities to test the water of what it’s like to be a public service to your community, and we’re hoping they’ll do just that,” Tolley said.

On Nov. 11, the Anchorage Assembly passed an ordinance bumping up the price of fines and fees for many violations, including speeding tickets. Tolley said while additional funding is a “reciprocal benefit” of increased fines, their main purpose is to make the streets safer.

“We do fines and fees to correct behavior,” he said.

Before joining APD, Tolley served as the head of the Drug Enforcement Agency’s Alaska office. He said one of the first things he tackled in that role was spice. He said the drug has become harder and harder to track.

“We need help from the health care providers,” he said. “We need family members to make sure that individuals who are using spice get good, accurate information and the health care that they need.”

People who grew up in Anchorage see a very different city today than the one they did a decade or two ago.

“Work with us,” Tolley said. “Together, we can make it a safer city.”

APD is hosting a police “boot camp” for people interested in becoming an officer. It will be held on Dec. 4 from 1 p.m. to 4 p.m. at the APD Training Center at 3760 W. Dimond Blvd.