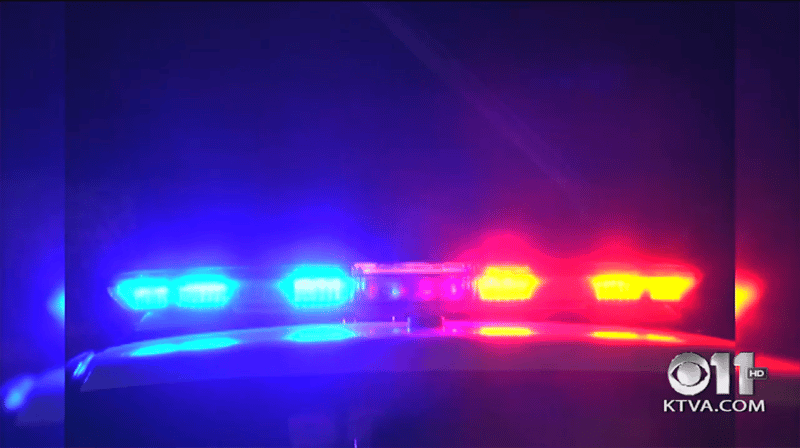 Lanes of the Glenn Highway leading into Anchorage were backed up “for several miles” after an injury collision Wednesday morning.

Around 7:30 a.m., two vehicles collided on the Glenn Highway between Muldoon Road and Boniface Parkway. People in the vehicles were hospitalized with apparent non-life-threatening injuries, according to a statement from the Anchorage Police Department.

The vehicles were blocking the inbound left lane, APD said in a statement around 8:30 a.m. As of 8:45 a.m., all lanes had been reopened.