FRANKLYWNOW - Senator calls on Division of Juvenile Justice to follow through 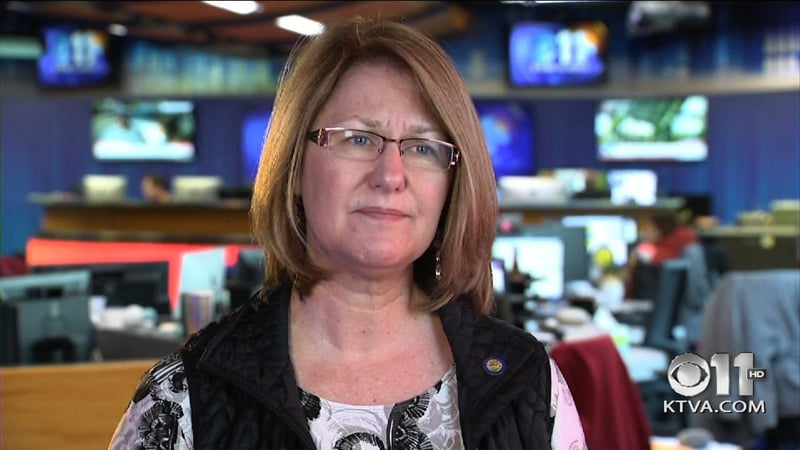 Videos of a group of teens savagely beating an Anchorage teenager have been viewed by people across the country who want to know if justice will be served. Alaska State Sen. Anna Mackinnon is one of them, and she’s calling on the Division of Juvenile Justice to follow through with consequences for the teenage attackers.

The attack happened back in July. Videos posted to Twitter two weeks later show several girls take then-14-year-old Naomi Johnson to the ground. They pull her hair, hit, punch and kick her, steal her shoes and refuse to let her leave. They also allegedly posted a nude photo of her online.

Her father, Wayne Johnson, released the videos because he wanted the public to see that Naomi didn’t throw the first punch, and never once fought back.

The attack lasted about 15 minutes, according to Johnson, and four months later, their family is still waiting for justice. The Anchorage Police Department turned over the investigation to the DJJ on Tuesday, and the public has questioned why it took so long.

Anchorage Assembly member Paul Honeman, who has a background in law enforcement, said a thorough investigation takes time, and he knows APD was communicating with the DJJ about this case regularly. He said he understands the outrage of his constituents, but that evidence in this case trickled in as the attackers tweeted clips of the ordeal days after the attack, which could be why it took so long.

Unless the teens are charged as adults, the outcome of the case will not be made publicly known because juvenile records are kept confidential. But MacKinnon said her staff will be checking in with the department to follow the process.

The post Senator calls on Division of Juvenile Justice to follow through with teen attack case appeared first on KTVA 11.