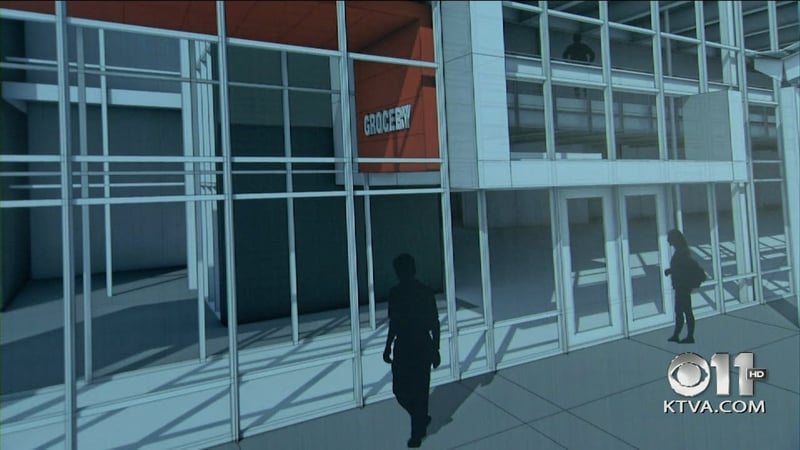 A plan to remodel Anchorage’s downtown Transit Center is starting to take shape.

Anchorage Community Development Authority Director Andrew Halcro said the building’s current design has too many nooks and crannies for people to hide and engage in dangerous activities.

Halcro wants to cut down the size of the waiting area at the Transit Center so people won’t be tempted to linger.

“The new design will still have a waiting area. It will still have benches,” he clarified. “But it will be more condensed and allow us to secure the footprint and insure that people who are using the center are there for either retail or public transportation.”

Halcro said the plan is to try and attract a major retailer to the first floor, hopefully one that would offer both groceries and pharmaceuticals. He said that’s something the downtown area really needs.

The public won’t be paying for the project, according to Halcro. He said the funding comes from Development Authority funds, including parking revenues. If all goes well, Halcro said, they hope to break ground in a little over a year.